Binance has now disclosed that the Cristiano Ronaldo NFT collection will be available on November 18 (9 a.m. UTC). 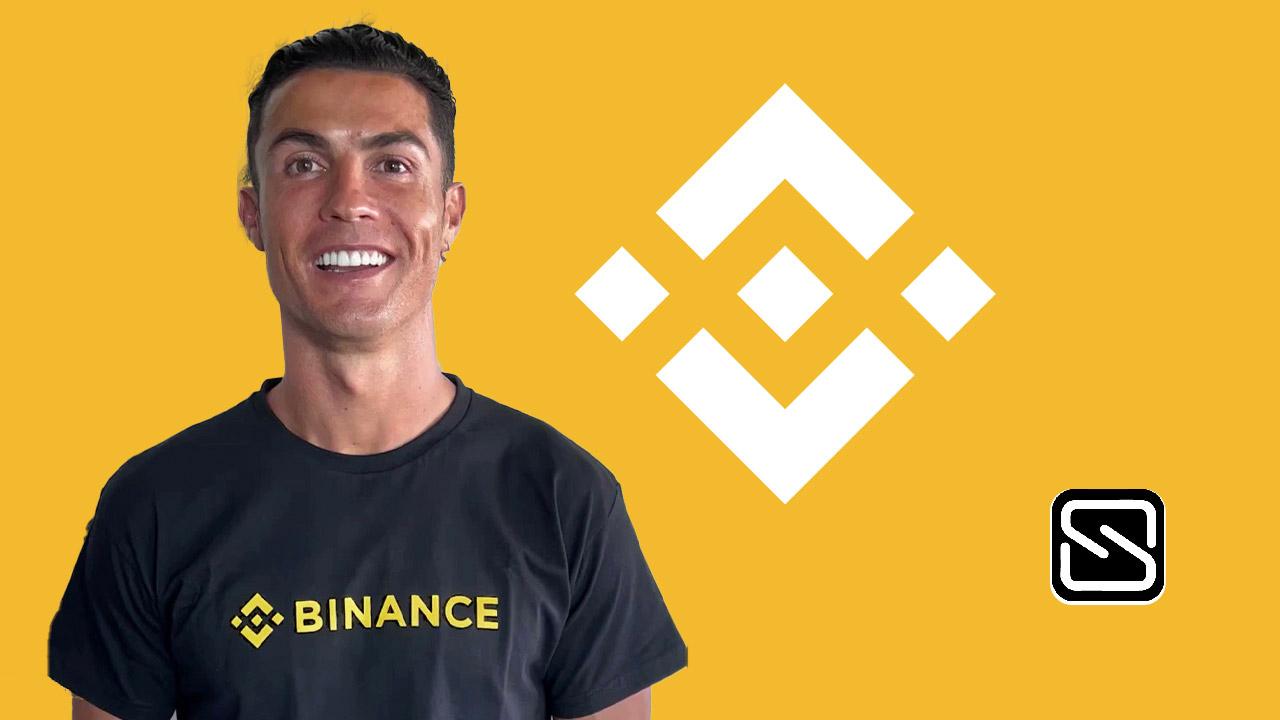 In June 2022, Binance officially announced that it had formed a partnership with the football icon Cristiano Ronaldo. Binance has now revealed that Cristiano Ronaldo’s first NFT collection will be available Friday, November 18 as part of their exclusive, multi-year partnership.

The Manchester United forward teamed up with Binance to create a unique and ethereal experience for football lovers across the globe with a string of NFT collections that will launch exclusively on Binance’s official NFT platform. This will enable registered Binance users worldwide to buy the collections via Binance Pay. The partnership also aims at giving his fans an introduction to Web3 through the world of NFTs.

Binance Co-Founder and Chief Marketing Officer, He Yi stated in the announcement, “We believe the metaverse and blockchain are the future of the internet. We are honored to collaborate with Cristiano to help more people understand blockchain and showcase how we are building Web3 infrastructure for the sports and entertainment industry.”

Christiano Ronaldo also commented, “It was important to me that we created something memorable and unique for my fans as they are such a big part of my success. With Binance, I was able to make something that not only captures the passion of the game but rewards fans for all the years of support.”

According to Binance, the 45 highest value CR7 NFTs (5 SSR and 40 SR) will be held for auction on the Binance NFT marketplace. The auction will remain open for 24 hours, with NFTs awarded to the highest bidder, and bidding prices will start at 10,000 BUSD for SSR and 1,700 BUSD for SR.

Additionally, the remaining 6,600 NFTs (600 R and 6,000 N) will be offered on Binance starting at 77 BUSD for the Normal rarity. Each rarity level will come with its own set of exclusive perks, ranging from a personal message from Cristiano Ronaldo, autographed CR7 & Binance merchandise, guaranteed access for all future CR7 NFT drops complimentary CR7 mystery boxes, and entry into giveaways with signed merchandise and prizes.

Future sets of the Cristiano Ronaldo NFT collection will be available in early 2023.