Paxful removes Ethereum from its platform 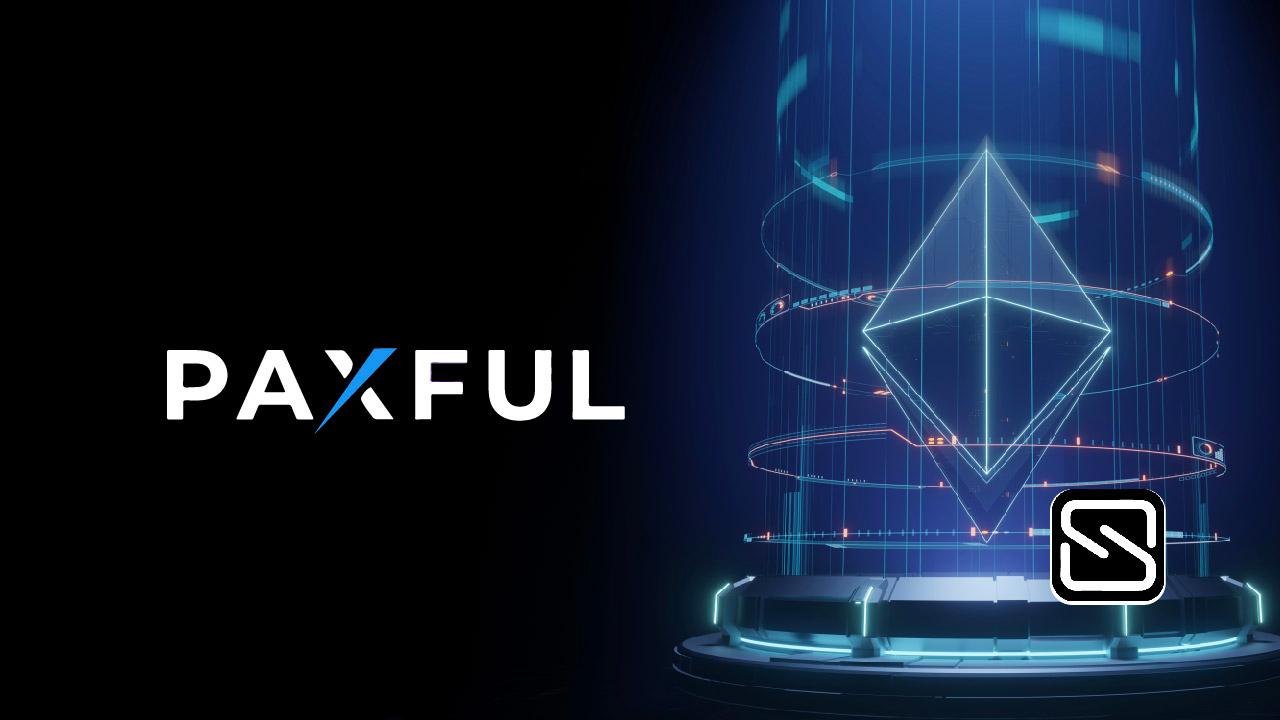 Paxful, a peer-to-peer cryptocurrency exchange platform, has announced that it will drop Ethereum from its platform. CEO of Paxful Ray Youssef made the statement via email and then on social media, claiming that the changes the token has undergone recently have changed it into a digital form of fiat.

Youssef also explained that one of the first reasons behind this action has to do with the pivot that Ethereum executed, changing from a proof-of-work consensus mechanism like the one Bitcoin also implements, to a proof-of-stake mechanism. Youssef explained that proof-of-work is the “innovation that makes Bitcoin the only honest money there is.”

Another reason behind the decision has to do with the increased centralization of Ethereum after this consensus change. Youssef noted that Ethereum is currently managed by a small group of people and that it will become a permissioned network eventually.

The Paxful CEO also touched on tokenization and how bad actors have taken advantage of the platform to commit scams using Ethereum.

He stated, “The tokens that ETH has spawned have been scams that have robbed people of billions.”

He added that Paxful will always do the right thing, even if that costs the company money.

On social media, Youssef’s remarks elicited a range of responses, some of which criticized the reasoning for his choice.

When asked if the exchange would become Bitcoin only, Youssef answered that stablecoins issued on top of Ethereum, like USDC and USDT, had real use and they could not completely eliminate Ethereum from the platform because users need to pay transaction fees. He also emphasized that 94% of the trades on Paxful involve only bitcoin.

As a result of the sanctions imposed by the U.S. government, Paxful was one of the exchanges that in September 2020 ceased its services for users from Venezuela. During the first half of 2020, the exchange reported trading volumes of $1.1 billion.