Brazil’s President has signed a complete regulatory framework for crypto. 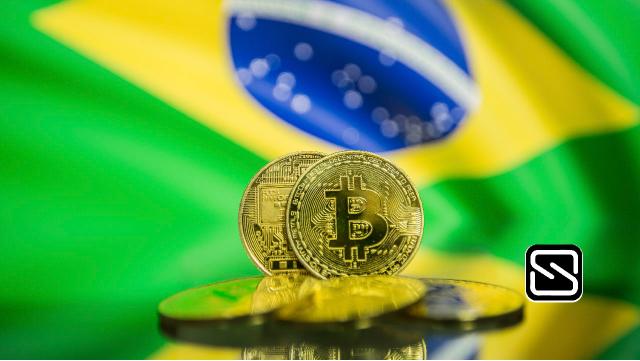 The official journal of the Brazilian federal Government has reported that Brazilian President Jair Bolsonaro signed a bill into a law on Thursday morning. The legislation creates a comprehensive regulatory framework for the usage and trade of crypto, such as Bitcoin (BTC). Additionally, the law will come into effect in 180 days.

President Bolsonaro passed the bill, which was previously approved by Congress, without any changes. According to the new regulations, cryptos are a digital representation of value. Digital assets may be used in the South American country as a form of payment and as an investment asset.

However, the new law does not declare Bitcoin (BTC) or any other cryptocurrency as legal tender. According to the law, the executive branch will decide which Government agencies will regulate the market.

Additionally, the Central Bank of Brazil (BCB) is anticipated to be in control when using crypto as a form of payment. The Securities and Exchange Commission (CVM) will control the investment aspects of crypto. The federal tax authority (RFB), the BCB, and the CVM all contributed to the development of the reform legislation.

The prognosis isn’t promising if the BCB is certified as the sector’s overseer. The regulator cannot alter the legal definition of a virtual asset.

However, there is no reason the BCB will make special efforts to promote crypto adoption. Moreover, the organization’s president, Roberto Campos Neto, has expressed his lack of enthusiasm for crypto as a viable alternative to conventional money. Neto has cited volatility as one of the primary reasons for his lack of belief.

Regardless, a legal outline for the crypto market should ideally lead to more people being open about cryptocurrencies.

Additionally, Brazil, and Latin America as a whole, are quickly moving to next-generation payment mechanisms. Brazil has the 9th largest number of people using cryptocurrencies. Therefore, the industry should see healthy growth in the nation.
It should also be noted that Brazil recently announced that the country will be launching its CBDC in 2024.