Core Scientific, one of the industry’s largest Bitcoin miners has announced that it has filed for Chapter 11 bankruptcy protection. 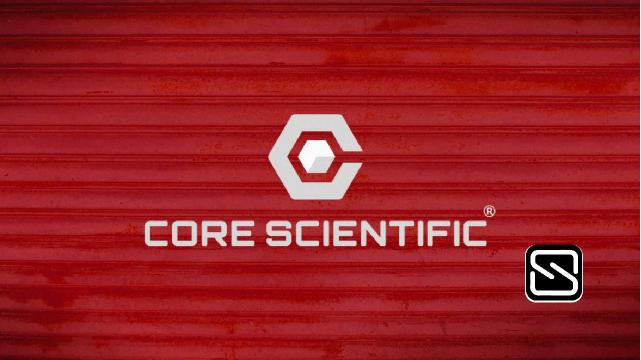 Companies from different sub-sectors in the crypto space have collapsed this year. Right from blockchain-developing companies to crypto lenders and top exchanges, a host of prominent names couldn’t pass 2022’s slippery slope test.

One of Core Scientific’s biggest creditors, B.Riley Financial, addressed an open letter to the company’s shareholders and lenders last week. The financial services platform then announced a $72 million financial strategy at the time, noting that bankruptcy was not necessary. B. Riley hoped to do this in order to stop Core Scientific from filing for Chapter 11 bankruptcy.

Furthermore, owing to the stagnated price of Bitcoin, the company’s health worsened further. In the month of September, the US-based mining company reduced its holdings by 1576 BTC amid the rising sell pressure.

Nevertheless, according to CNBC, the company is still generating positive cash flow. That cash, however, is not sufficient enough to repay the financing debt owed on the equipment it is leasing.

“The company will not liquidate, but will continue to operate normally while reaching a deal with senior security noteholders, which hold the bulk of the company’s debt, according to this person, who declined to be named discussing confidential company matters,” CNBC noted.

The stock of the company has lost most of its value this year. From trading above $10 at the beginning of the year to dropping down to $0.21, CORZ has noted a 98.02% haircut.