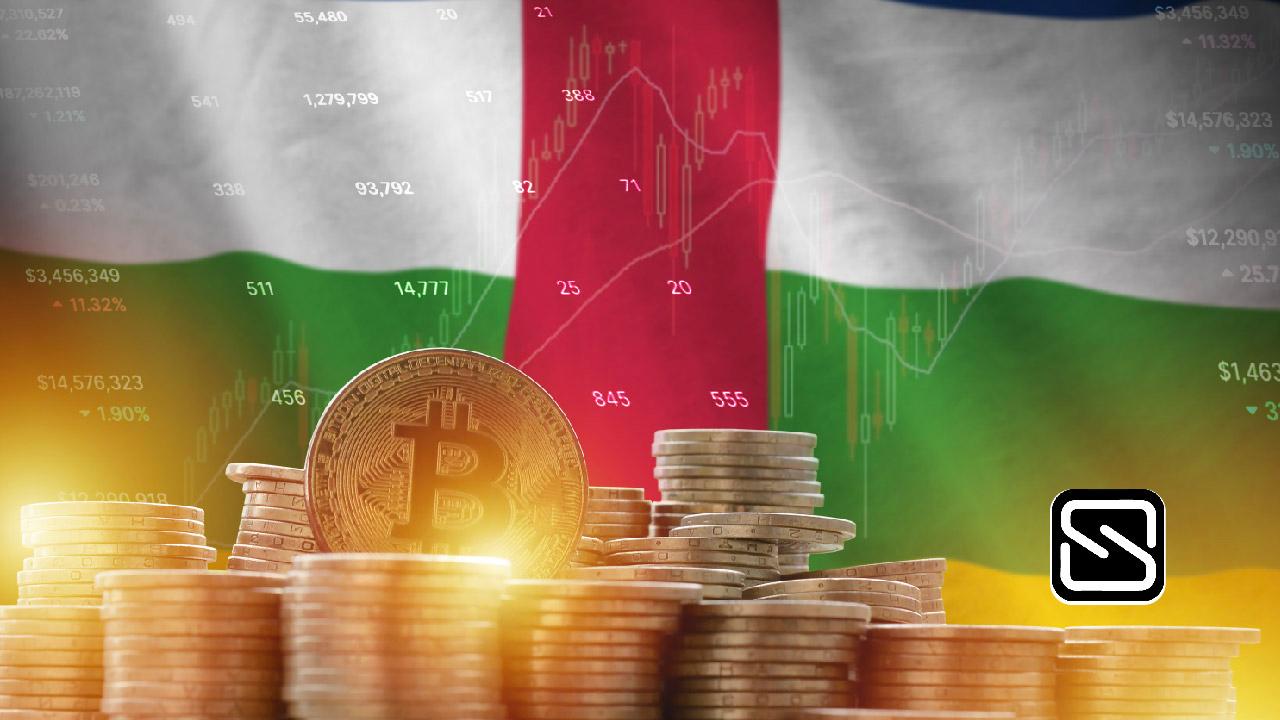 The Central African Republic (CAR) has revealed that it won’t list its Sango crypto coin until next year, according to an official statement posted on its Telegram channel.

The country is one of the first in the world to declare bitcoin (BTC) as its legal tender, but its most senior judges have rejected an attempt to allow crypto investors to buy citizenship via $60,000 worth of Sango.

“We are going to postpone the listing of sango and the 5% release to Q1 [the first quarter of 2023],” the statement, posted by moderators in Sango’s Telegram channel read.

The country also emphasized that the delay is because of current market conditions and seasonal factors such as the holiday season.

Only $1.66 million worth of the Sango has been sold, after achieving about 7.9% of its first sale target and just 0.01% of its second so far, according to Reuters calculations based on data on the Sango website.

Investors had been promised that they would get back 5% of their stake at the moment of listing. Moderators declined to comment on whether the delay had been caused by central bankers or legal obstacles.

The Government wants to make the country a crypto hub, with ministers saying they wanted to be one step ahead on the new technology. However, the initiative was at first blocked as unconstitutional in August by the country’s top court.

The war-torn country launched the Sango in July aiming to raise almost $1 billion over the next year, according to its investment website, despite questions about its transparency and a downturn in global crypto markets.