Crypto trading firm Amber Group changed its fundraising strategy to raise a $300 million Series C round, as a reaction to the collapse of crypto exchange FTX. 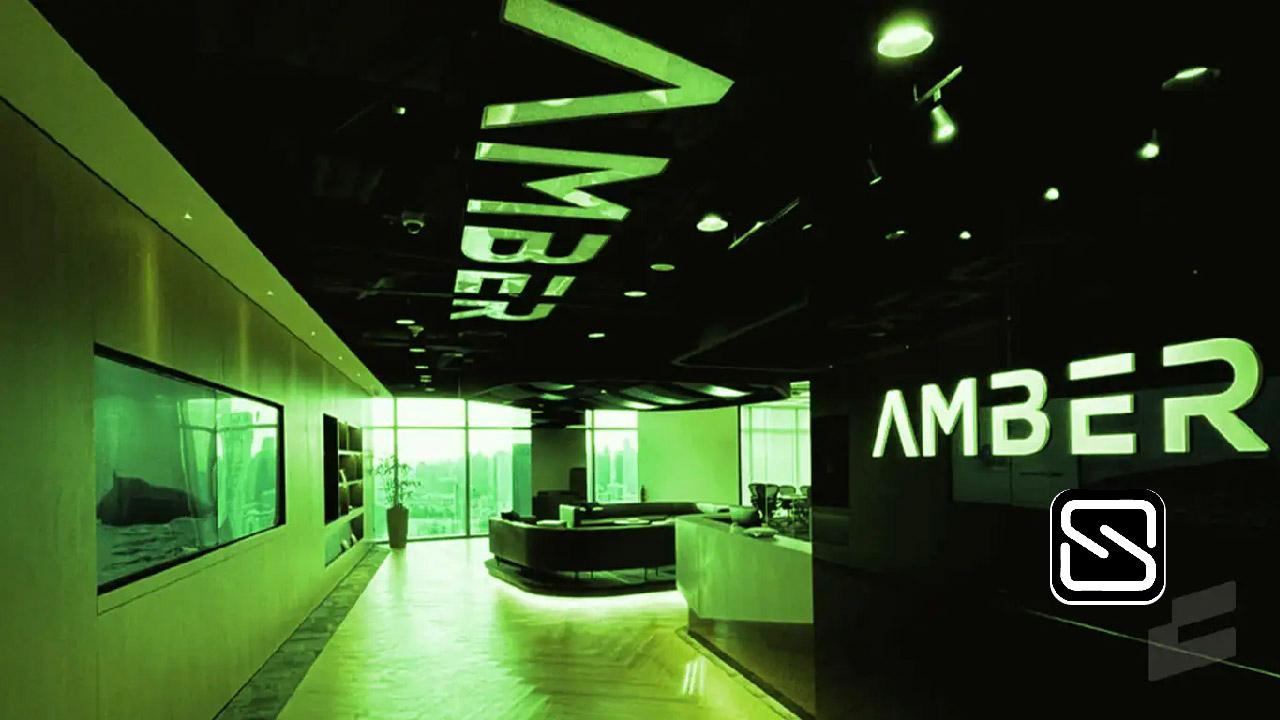 The collapse of FTX had impacted some of the trading firm’s products and customers, increasing the need to raise additional capital quickly. Crypto trading firm, Amber Group has recently raised $300 million in a series C funding round following the collapse of the crypto exchange FTX.

The round was led by Fenbushi Capital U.S., along with other Crypto investors and domestic family firms. According to sources, previously, Temasek, a large Singaporean investment group, Sequoia Capital China, and Coinbase Ventures have all made investments in Amber Group.

While less than 10% of Amber Group’s capital was exposed to FTX’s collapse, the company claims that certain assets would have suffered significantly as a result of the FTX saga, unless Amber Group could discover a better approach to protect clients.

The firm also noted that it decided to hold off on a series B strategy which was almost complete and would place its valuation at $3 Billion, in favor of a series C after the FTX collapse.

Speaking about the layoffs, Amber Group admitted that it had to say goodbye to many colleagues as it decided to scale down mass consumer efforts and non-essential business lines.

Furthermore, the Series C investors came on board understanding that the firm would be laser-focused on planning better for the next year.