Japan’s ruling Liberal Democratic Party is moving ahead with plans to make the country a more attractive place for crypto companies to set up shop. 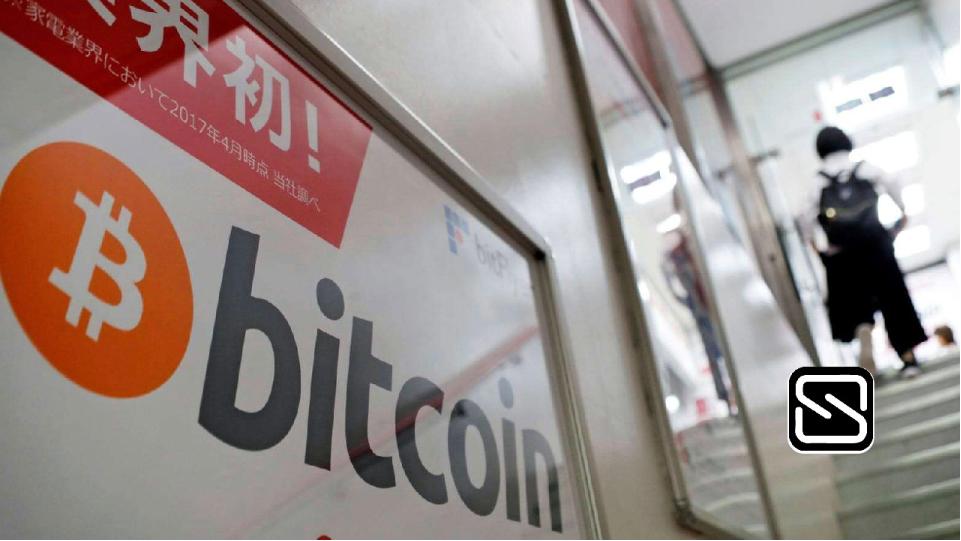 A proposal to exempt crypto-issuers, or businesses creating cryptocurrency platforms and technology, from the 30% tax on unrealized cryptocurrency gains, was approved by the ruling Liberal Democratic Party on Thursday.

Currently, even if a company didn’t sell the tokens and ran the risk of seeing their value drop once more, it would still owe $30 on the $100 gain if it held tokens it had purchased for $100 that increased to $200 during the tax year.

“Japan is an impossible place to do business,” Sota Watanabe, CEO of DApp and smart contract firm Astar Network and Stake Technologies, told the Japan Times this summer. He moved his firm to Singapore, in large part because of the tax issues. “The global battle for a Web 3.0 hegemony is underway, and yet, Japan isn’t even at the start line,” he said.

Generally speaking, the government of Prime Minister Fumio Kishida is attempting to court the cryptocurrency sector by reducing red tape and investing in the NFT and metaverse sectors.

The action is taken in spite of the industry turmoil brought on by the demise of the FTX exchange, which is prompting elected officials and financial regulatory bodies worldwide to increase their support for cryptocurrency financial firms.