Bitcoin Back Above $18,000 For The First Time Since FTX Collapse

Bitcoin spiked to $18,000 for the first time since the exchange FTX slid into a chaotic bankruptcy last month. 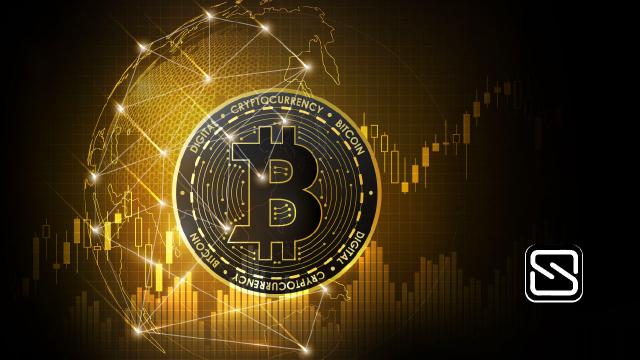 For the first time since the collapse of the cryptocurrency exchange, FTX, the price of Bitcoin has once again risen above $18,000.

According to CoinGecko data, the largest cryptocurrency was selling for $18,115 at the time of this writing, up roughly 2% over the previous day. It’s up 6% in the past seven days.

The last time Bitcoin traded for this much was on November 8 which was the day the FTX bombshell dropped. Since then, it’s mostly hovered between $16,000-$17,000. In early November, things were looking up for the asset, trading above $21,000 and trending upwards, until things took a turn.

When FTX, formerly among the largest digital asset exchanges in the world, filed for bankruptcy last month, it brought with it well-known cryptocurrency firms like BlockFi and the price of cryptocurrencies.

Investors rushed to sell volatile assets after hearing about its collapse, further destabilizing an already chaotic market this year.

Bitcoin hit a two-year low following the news, and the market has been slow to recover as the contagion spreads to companies like Genesis, a crypto lender owned by crypto giant Digital Currency Group.

And though it’s making a comeback now, Bitcoin is still hurting from this year’s brutal bear market: In November last year, it was worth over 73% more than it is now when it touched $69,044.

Ethereum, the second-largest digital asset, is also up today: CoinGecko data shows it’s trading for $1,335, a 5% increase in the past week.

Other cryptocurrencies aren’t faring too well, though. Dogecoin, the ninth biggest digital asset by market cap, is down over 9% in the past week, priced at $0.09.

Due to their reputation as “riskier investments”, Bitcoin and other significant cryptocurrencies have mostly followed U.S. stocks this year. Investors typically sell American stocks as well as Bitcoin and other digital assets when the Federal Reserve raises interest rates to bring inflation under control.

And today is no different, the S&P 500 and the Nasdaq 100 are up today on hopes that the Federal Reserve will likely announce that it is slowing the pace of interest-rate hikes at a meeting later this week.