The Securities and Exchange Commission (SEC) has charged Sam Bankman-Fried with fraud. 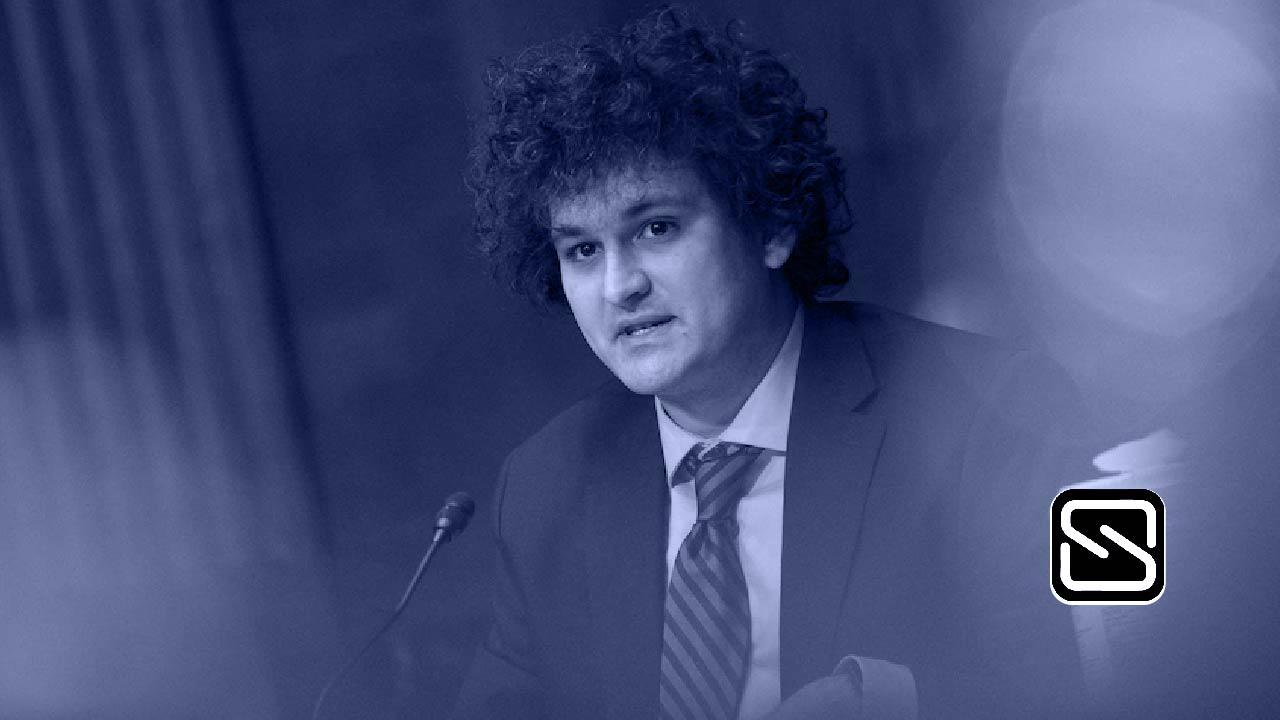 The former CEO of FTX Sam Bankman-Fried (SBF) was recently arrested after facing multiple charges by the United States Justice Department. Now, as expected, the Securities and Exchange (SEC) of the country has also issued charges against him.

The SEC also shared on Tuesday that they were glad that The Royal Bahamas Police Force arrested SBF. With this, the watchdog revealed that it would file its very own set of charges against the founder of FTX. Furthermore, the SEC announced that SBF is currently charged with orchestrating a scheme to defraud equity investors in FTX.

The SEC disclosed in the announcement that SBF committed fraud for a long period of time.  All of this was done while painting a picture that his exchange was sophisticated. Additionally, FTX also reported to have automated risk measures to protect customer assets.

According to the SEC, the FTX founder also tried to conceal a number of things from the exchange’s investors. This comprised the unrevealed diversion of FTX customers’ funds to Alameda Research LLC. This was followed by the undisclosed special treatment afforded to Alameda on the FTX platform. Undisclosed risk pertaining to FTX’s exposure to Alameda’s holdings of overvalued, illiquid assets was also part of the list.

SBF was accused of breaking the anti-fraud provisions of the Securities Act of 1933 and the Securities Exchange Act of 1934 as per the SEC’s complaint. The SEC’s complaint calls for disgorgement of SBF’s profits, a civil fine, an officer and director bar, and injunctions against further violations of the securities laws. Along with this, a ban on him from participating in the issuance, purchase, offer, or sale of securities other than for his own account.

“We allege that Sam Bankman-Fried built a house of cards on a foundation of deception while telling investors that it was one of the safest buildings in crypto. The alleged fraud committed by Mr. Bankman-Fried is a clarion call to crypto platforms that they need to come into compliance with our laws.”