Paxful CEO emphasized that he is tired of dealing with fraudulent crypto schemes therefore partners and industry experts must put in more effort for crypto education. 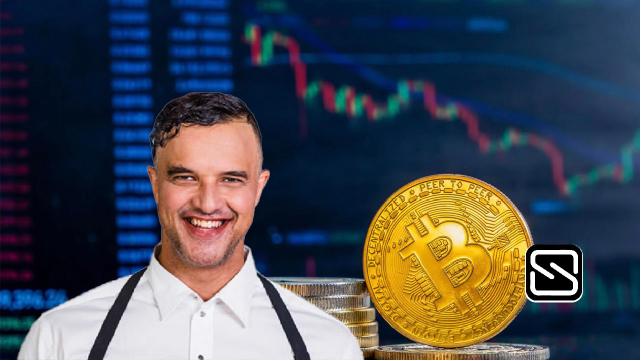 The founder of the P2P trading platform Paxful, Ray Youssef, stated at the Africa Bitcoin Conference that he is tired of dealing with unscrupulous cryptocurrency schemes. According to Youssef, this year has seen a lot of malicious actors invading the crypto space and hence lowering the trust among the community. He took to the stage shedding light on the fact that none of such schemes are associated with Bitcoin.

He, therefore, emphasized that his organization takes BTC education seriously and thinks it is important to tackle Ponzi schemes.

In addition, he was there promoting Paxful and acquainting the attendees with the pros of using the platform. He noted that their company allows genuine P2P transactions and are far away from malicious practices and investments.

According to a Federal Trade Commission (FTC) report issued in June 2022, over 46,000 people had to face over $1 Billion in financial damages due to cryptocurrency frauds since 2021. Majority of the victims losing their money said that it all started with a post, advertisement, or a DM on some social media platform. Meta’s family of social media apps including Instagram, Facebook, and Whatsapp accounts for 67% of the frauds.

The crypto sector is increasingly becoming a breeding ground for hackers too. According to Coin republic, Axie Infinity’s Ronin Bridge hack remains the biggest attack of the year. North Korea-based Lazarus Group was identified as the network’s exploiter. Sky Mavis, the creator of the game, initiated a temporary change that led to reduced security in the ecosystem. The attackers hit the iron while it was hot and squeezed $625 Million from the network.

The US Department of Justice announced in November that it had detained two Estonian nationals in connection with a $575 million cryptocurrency and money laundering operation. According to the authorities, the offenders persuaded investors to obtain mining service contracts and to make investments in digital asset banks.