The Bank of Spain is seeking collaboration with organizations interested in participating in an experimental test on a wholesale central bank digital currency (CBDC). 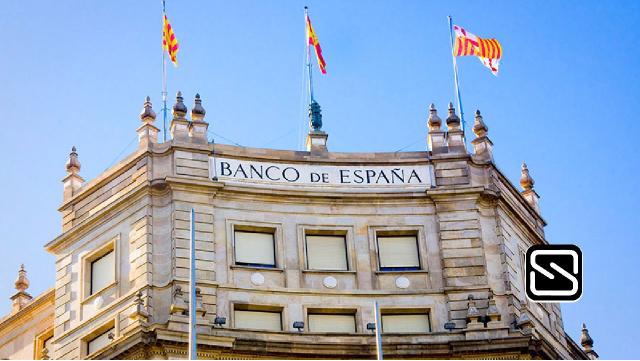 The Bank of Spain has recently revealed it will launch its own experimental program with a wholesale CBDC. The bank announced this through a document that was issued on December 5. The document also announces this digital token program and explains that the institution is seeking the collaboration of companies in the industry that will be able to formulate their proposals on this matter.

The institution made it clear that there is no connection between this work and the current research into the digital euro being done by the European Union. The goal of this new initiative is to determine whether utilizing such a currency is feasible and to evaluate any potential benefits to the settlement process.

The bank will accept proposals up until January 31. After that date, the bank will begin considering each proposal for potential selection.

The selected proposals will have to be executed in a period of no more than nine months, starting on April 3, with their completion estimated on December 29, 2023. However, the bank will be able to issue an extension depending on several factors, according to the selection process document.

While most of the experiments and trials being run today in the CBDC field involve the figure of a universal purpose currency, the Bank of Spain is also interested in a wholesale currency, directed to aid in the settlement of financial transactions between banking institutions.

The program defined in the public document that describes the experiments gives three key tasks that must be completed: the simulation of transactions using the wholesale CBDC, experimentation with the combination of the CBDC and the liquidation of financial assets, and the analysis of the possible advantages and drawbacks derived from the implementation of a wholesale CBDC when compared to traditional methods.

The Bank of Spain did not offer more details about the future of a hypothetical wholesale currency in Spain, or about the intention of implementing a similar currency for interbank transactions.