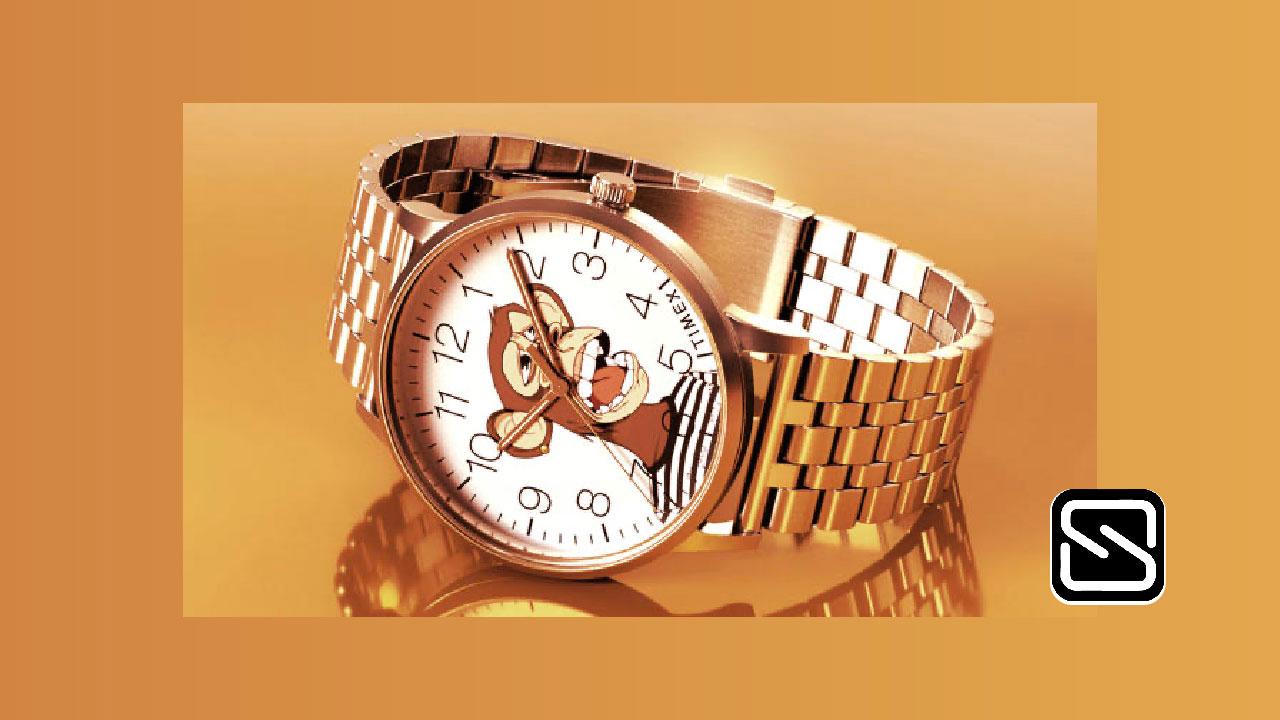 Owners of Bored Ape Yacht Club NFTs will soon be able to wear personalized TIMEX watches on their wrists that display their profile pictures (PFPs). Timex made this announcement recently on Twitter.

According to Timex, this collaboration with the Bored Ape Yacht Club community will bring the release of 500 timepieces that will display an owner’s Ape or Mutant prominently on the watch’s face. Those who buy the watch will be able to customize it, with a choice of case, strap, and selected etchings. However, only BAYC and MAYC holders will be able to create their set.

Timepiece Forge Pass NFTs, which can currently be purchased for 2 ETH, or around $2,500, went on sale today. Around mid-December, Forge Pass owners will be able to design their own watch on TIMEX’s website.

Each physical watch will be accompanied by an identical, digital version as an NFT, separate from the Forge Pass NFT. However,  they won’t arrive in time for the holidays and are expected to be shipped to purchasers sometime in the second quarter of 2023.

“We are redefining and pushing the boundaries of physical, virtual, and now “digital-physical” products,” she added.

It should be noted that Timex commenced its digital journey earlier. Just last month, the watch-making brand declared itself timekeepers of the metaverse with a release of a branded challenge in the game Fortnite.

“As a member of the OG Bored Ape community, it’s been dope to collaborate with the OGs of watchmaking.”

A presale took place at an invite-only party for the Ape community that ran alongside Art Basel in Miami last Friday. The event represented the continued emergence of brand-name NFTs as a force in the world of art and fashion. A few custom-made timepieces from TIMEX featuring Apes were visible at the art fair, where the watchmaker hosted an event.