Banking giant Sber wants to integrate its blockchain platform with the Ethereum blockchain and the Metamask wallet. 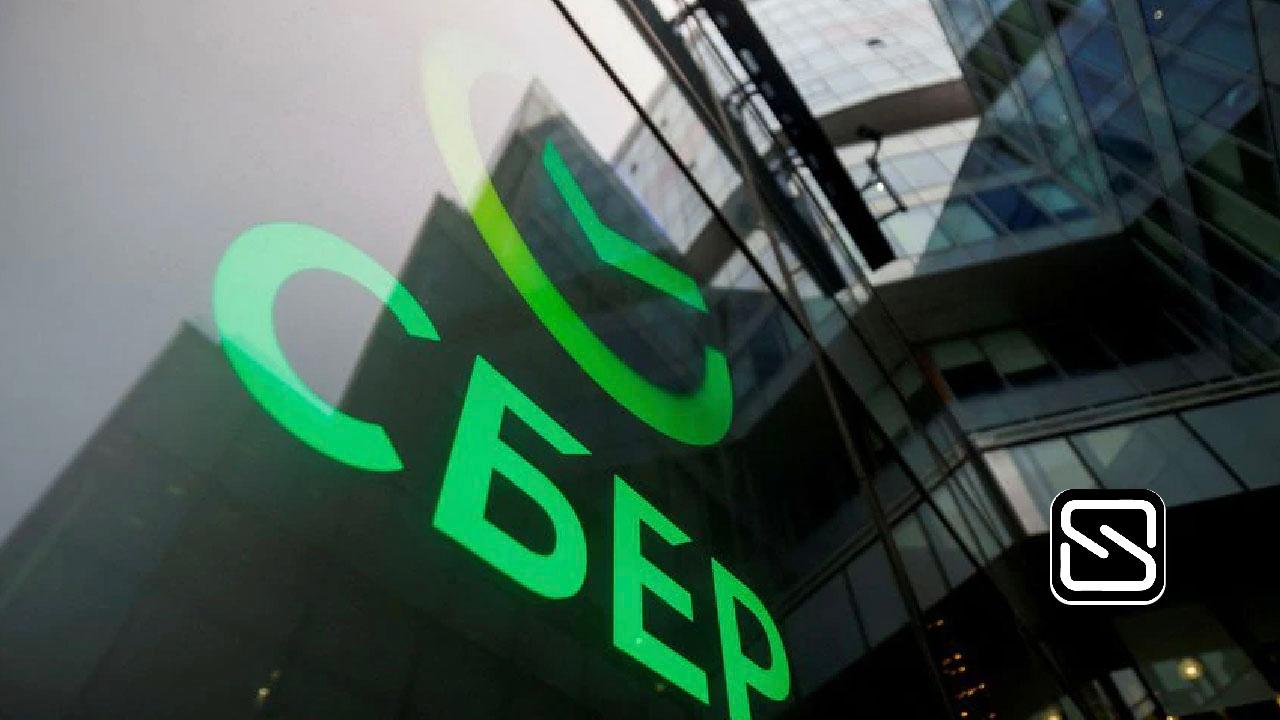 The blockchain platform developed by Sber, Russia’s largest bank, will be technologically compatible with Ethereum, the world’s largest decentralized finance (defi) ecosystem. The financial institution made the announcement during an international meeting with members of the blockchain industry.

The lender noted during the event, which was put on by the Sber Blockchain Laboratory, that the connection will let programmers freely move whole projects and smart contracts between its own blockchain and open blockchain networks.

According to a press release, the Sber blockchain will also support an integration with Metamask, a popular crypto wallet used to interact with Ethereum, with which users will be able to perform operations with tokens and smart contracts hosted on the bank’s platform.

The Central Bank of Russia granted Sber, formerly known as Sberbank, permission to act as an issuer of digital financial assets in March of this year, and Sber then developed its blockchain. Participants on the platform can design their own coins and smart contracts. The bank said in September that they will be able to create non-fungible tokens as well (NFTs).

Payments under smart contracts can be ordered in Russian Rubles thanks to the interaction with the bank’s information systems. According to prior remarks, people will also be able to access the site in the latter quarter of 2022, since it was initially only accessible to legal businesses.

“The Sber Blockchain Laboratory works closely with external developers and partner companies, and I am glad that our community will be able to run defi applications on Sber’s infrastructure,” the lab’s Director Alexander Nam was quoted as saying.

The Director is certain that with Web3’s quick development, there will be a rise in the need for platforms that handle multiple blockchain protocols. According to Nam, “Sber will be able to bring together developers, businesses, and financial institutions both in the context of collaborative market research and during the course of producing useful commercial applications.”

Russian authorities have been considering a more thorough legislative framework over the last year that would allow some crypto-related activities, such as mining and maybe the use of crypto assets for international transfers. Vladimir Putin, the president of Russia, advocated for the creation of a new blockchain-based and cryptocurrency-based system for international settlements during a conference hosted by Sber.