Adaverse, a joint venture established by EMURGO Africa and Everest Ventures, has announced its investment in Afropolitan, a digital nation that enables all Africans to build abundant lives. 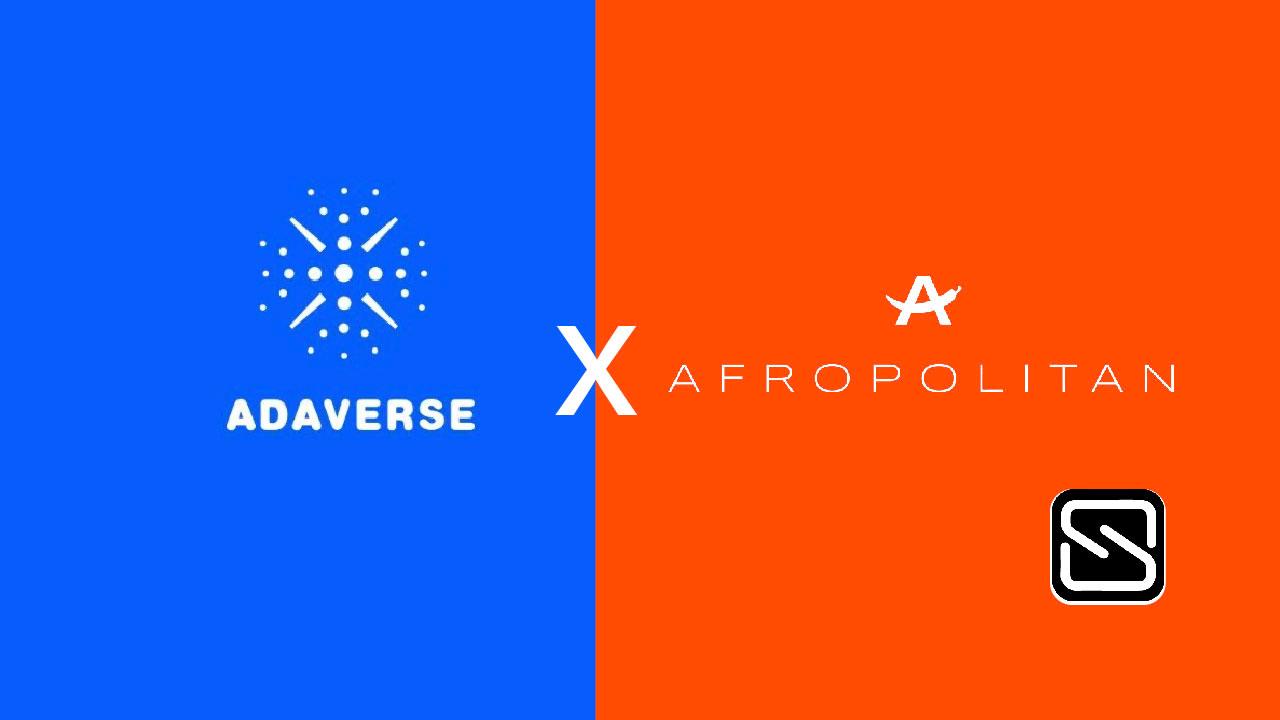 According to Techcabal, Adaverse joins Hashed, Cultur3, Microtraction, Future Africa, and several other high-profile backers in Afropolitan’s competitive seed round.

Techcabal further reports that with a population of 1.4 billion which is expected to nearly double by 2050, Africa is one of the fastest-growing regions in the world. This massive population supports a regional GDP of $2.98 billion, a figure estimated to grow by around 69% over the next five years.

Afropolitan taps into this immense population and aims to grow alongside it. Through the Network State, Afropolitan members both those in Africa and other countries worldwide work together to make pan-African nationhood a reality.

Commenting more on the partnership, Shogo Ishida, co-CEO for the Middle East & Africa at EMURGO Africa, stated, “Afropolitan’s mission is both ambitious and inspiring. Connecting the massive African diaspora via a blockchain-supported digital network demonstrates incredible ingenuity and reveals that the technology can and should act as a force for uniting people across geographical borders.”

Eche Emole, co-Founder at  Afropolitan also stated, “Through its pan-African, value-driven platform Afropolitan is helping millions of Africans to enhance their boundless potential across the globe. The transition to Web3 will expand economic opportunities for Africans and the African diaspora in the flourishing digital economy, and Adaverse is ready to help this scale with tools on Cardano’s environmentally-sustainable blockchain.”

He added, “At Afropolitan, we will rely on Cardano’s domain expertise to build out our technology stack. Adaverse will also provide advisory services as we build our tokenomics for our digital nation.”

Cardano is on the route to becoming Africa’s preferred blockchain since it is one of the fastest and most effective scalable blockchains and already has a significant presence there. Afropolitan seeks to leverage Cardano as part of its network state, delivering digital services supported by the Cardano blockchain that can unlock self-sovereign capabilities for our digital nation.

Vincent Li, a founding partner at Adaverse, noted, “At Adaverse, we believe in the power that the Cardano blockchain has to unite Africa and improve conditions across the continent. Afropolitan embodies this goal by connecting Africans and the diaspora and further legitimizes the ambitions of blockchain through their state-building activities and we are excited to support this drive.”