In an announcement on the Binance website, the exchange outlined how users can use the mechanism to verify its holdings. 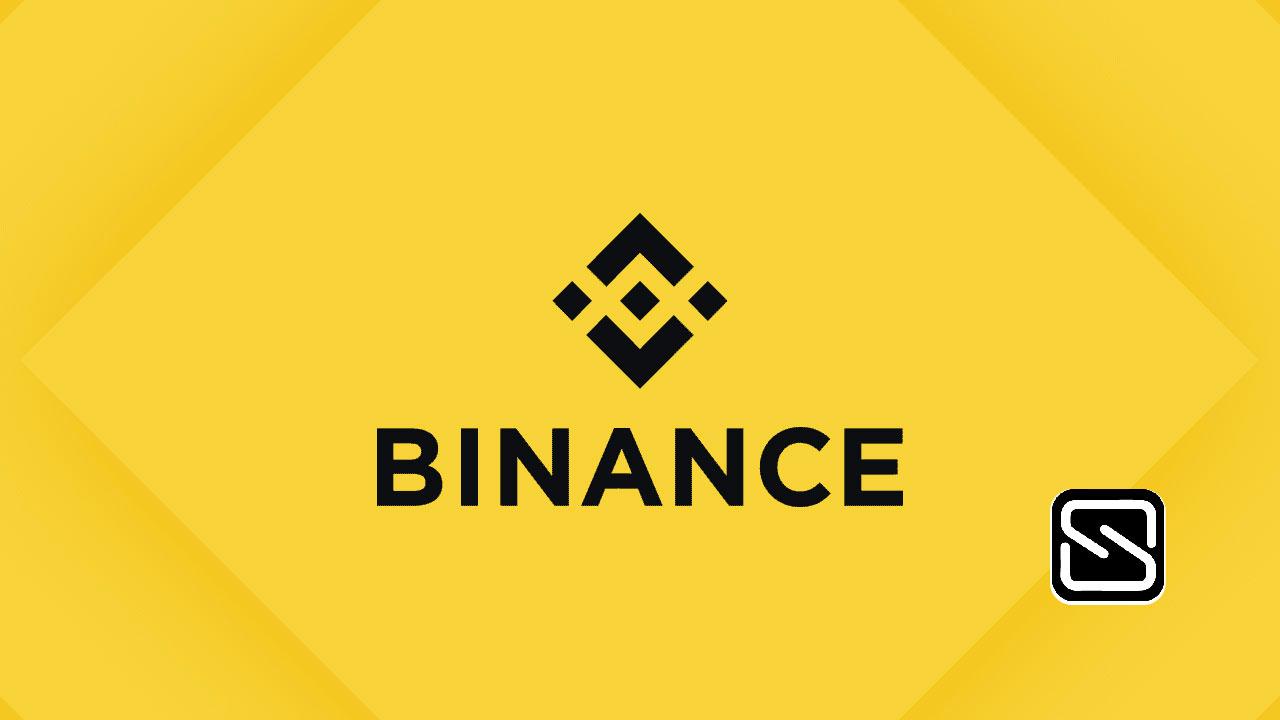 In reaction to the FTX liquidity and insolvency catastrophe, Binance first promised to create a proof-of-reserve (PoR) method. Two weeks later, it announced its formal statement.

The exchange provided instructions on how users may utilize the method to confirm its holdings in a blog post on the Binance website. The only token that can currently be verified using the Merkle Tree-based approach is Bitcoin BTC.

It also emphasized planned transparency enhancements, such as the addition of ZK-SNARKs to its PoR techniques and the participation of outside auditors in the audit of its PoR outcomes.

Days after declaring its support for PoR, Binance made the public information about its wallet addresses and on-chain activities available.

Changpeng “CZ” Zhao, the CEO of Binance, tweeted about the newest information. The Twitter community replied as is only natural, and many of them were complimentary of the attempts to increase openness.

A practice of publishing proof of funds was started by Binance, one of the first companies to do so after the FTX. Along with other significant exchanges including Bitfinex, OKX, KuCoin, and Crypto.com, Bybit revealed its reserve wallet addresses on Nov. 16, one week after the original incident.

After disclosing their information, which included lent money, Huobi and Gate.io both faced criticism. Security issues have caused Grayscale Investments, a supplier of cryptocurrency investment products, to express reluctance in disclosing wallet addresses.

As a response to trust concerns that were beginning to surface for centralized exchanges on November 10, Chainlink Labs made PoR auditing services available to exchanges all across the market.

On November 22, market tracker CoinMarketCap said that it has launched a new function, a PoR tracker for exchanges that have made the data available.