PowerDFI, a blockchain-based financial startup based in Wyoming, has acquired Naijacrypto, a Nigerian cryptocurrency platform. 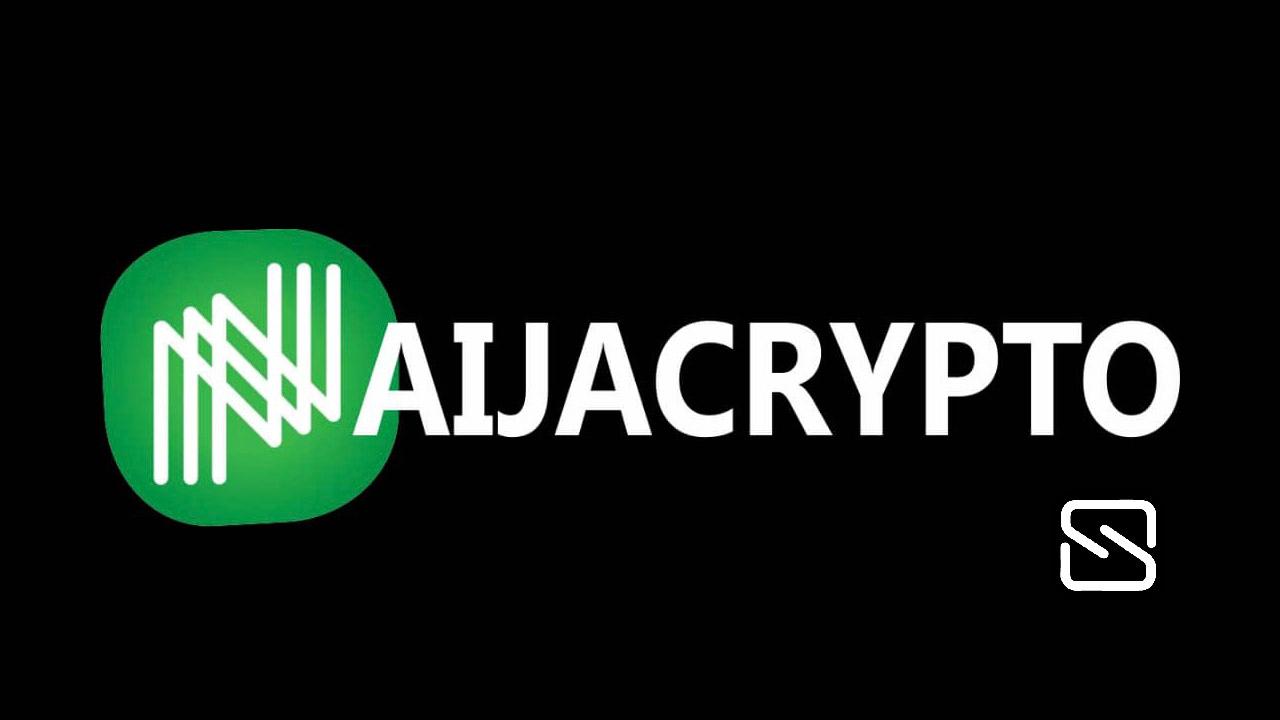 Naijacrypto, which recently expanded its offering to include multiple African countries and the United Kingdom, is one of the few exchanges with some presence in the Caribbean and has indicated an interest in expanding to other Latin American Countries.

Despite Naijacrypto’s expanding geographic reach, it appears that PowerDFI is more interested in Naijacrypto’s vastly expanding technical infrastructure because it has been streamlined to fit both B2B use cases and retail needs.

Commenting on the acquisition, Tim Webb, the CEO of PowerDFI, said, “Adding the work done by Naijacrypto to what we are building in PowerDFI fills out our technology suite to handle trillions in assets over the next decade.”

He added, “We are set to lead the transition of the $57 trillion shadow banking market to the blockchain to improve transparency and security.”

Additionally, in an email to their users, Naijacrypto CEO, Chiagozie Iwu explained that the exchange was transitioning to a business model set to disrupt the financial markets while still maintaining aspects that have made their users stick to them for years.

According to Iwu, in spite of the fact that a large number of structured goods would be made accessible on the exchange, the stablecoin-based remittance instruments will continue to fulfill their original functions and might even improve thanks to the assistance PowerDFI can mobilize.

He concluded by saying that Naijacrypto was set to leverage its already massive B2B networks in offering hedge instruments to businesses and individuals exposed to exchange rate risk.