The Celsius Network has repaid over $142 million in loans rapidly lowering its Bitcoin liquidation price from above five figures to under $5,000. 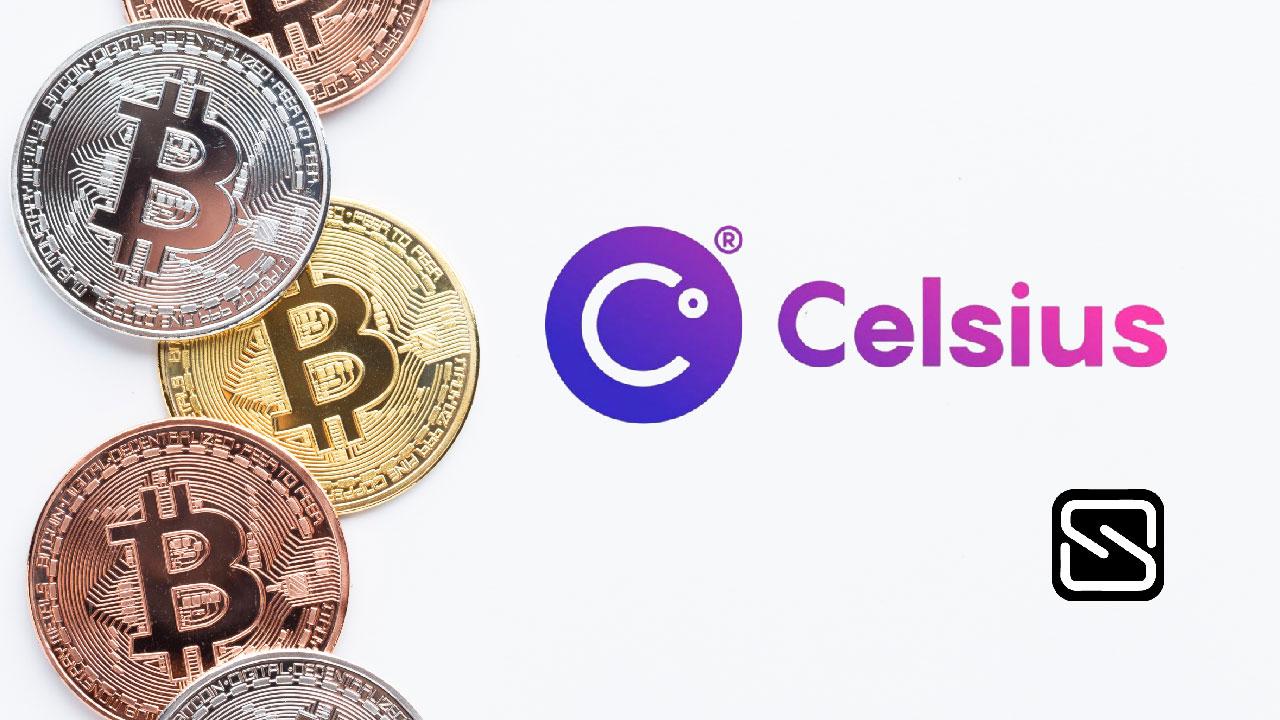 After a month of hurdles, Celsius seems to be on its way to recovery from looming insolvency. Celsius is now paying back its Bitcoin (BTC) loans. The company has so far repaid a $64 million and a $50 million BTC loan and before that, Celsius sent $72 million worth of Ether earlier to a designated wallet.

This has further decreased Celsius’ liquidation price to below $5000. The flurry of financial activity has already whipped Crypto Twitter into a state of excitement.

The crypto lending platform seems to have been caught up in cooling the speculation as it is easing the worries of investors by clearing over $114 million of its bitcoin debt.

It has been just over three weeks since the lending crypto network confirmed it would be ‘pausing’ all withdrawals. On June 13 the lender announced that “extreme market conditions,” had precipitated the decision and that over time it hoped to be “in a better position to honor its withdrawal obligations.”

Since that date, there have been a significant number of twists and turns to the tale, with first Nexo and then FTX offering to bail the company out. FTX is said to have walked away from any deal after allegedly finding a $2 billion black hole in the company’s finances.

Celsius swiftly hired Citigroup and Akin Gump Strauss Hauer & Feld LLP to help it restructure its finances as the lender sought to find a route out of insolvency proceedings.

There was so much concern and worry raised from the ongoing troubles from customers and investors. For now, we are seeing that they are hoping for a break in the clouds. As of now, it is unclear as to when Celsius activities will resume.