The British Army confirmed a breach of its accounts yesterday and launched an investigation after its YouTube channel featured videos on cryptocurrency and images of billionaire Elon Musk, while its official Twitter account retweeted several posts appearing to relate to NFTs. 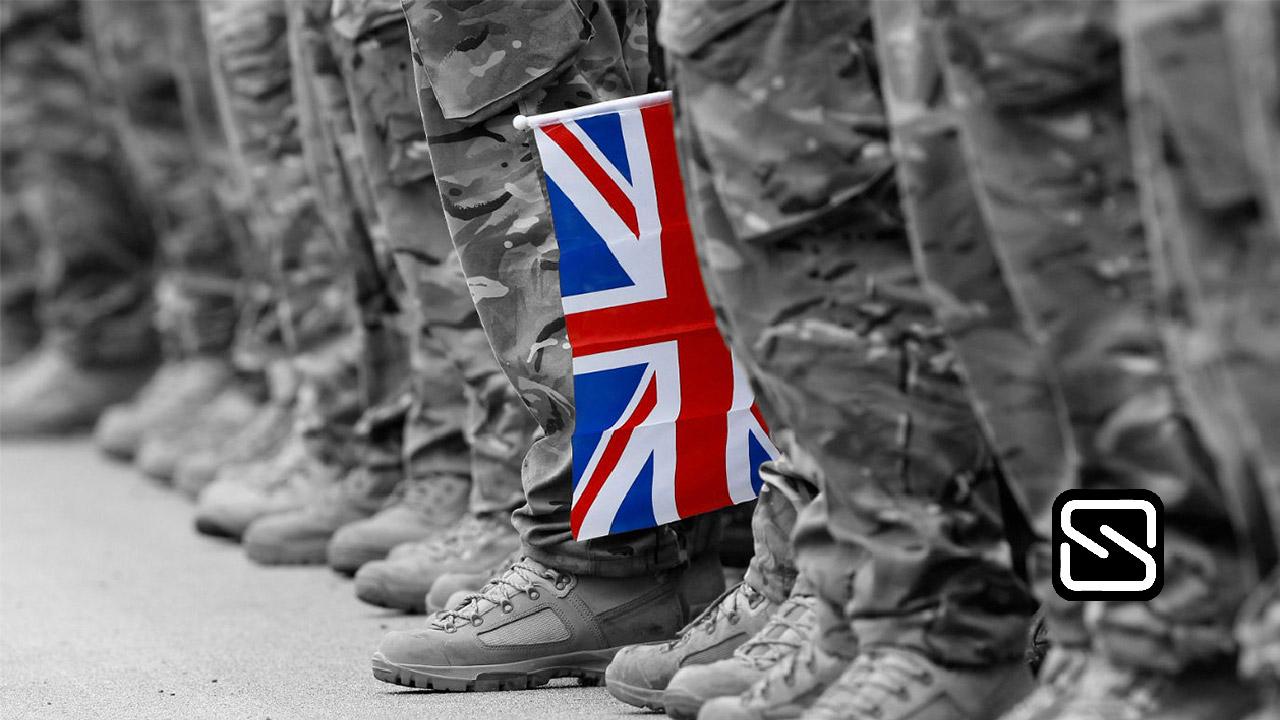 The British Army announced yesterday afternoon that it had launched an investigation into the hacking of its Twitter and YouTube accounts. After the accounts were hacked, they were used to post information about non-fungible tokens (NFTs) and cryptocurrency.

At one point, the account name was changed to Bapesclan and the profile picture to an ape-like cartoon figure in clownish make-up.

A spokesperson told The Guardian that the British Army takes information security extremely seriously and is resolving the issue.

The army also added that it shall not offer any further comment until it wraps up the investigation into the breach.

Later in the evening, both accounts were restored to normal as well as their normal content.

A tweet was posted afterwards that read: “Apologies for the temporary interruption to our feed. We will conduct a full investigation and learn from this incident. Thanks for following us and normal service will now resume.”