The Central African Republic (CAR) has launched its new government-backed crypto hub initiative, Sango, to foster the development of the local digital asset sector and encourage financial inclusion in the country. 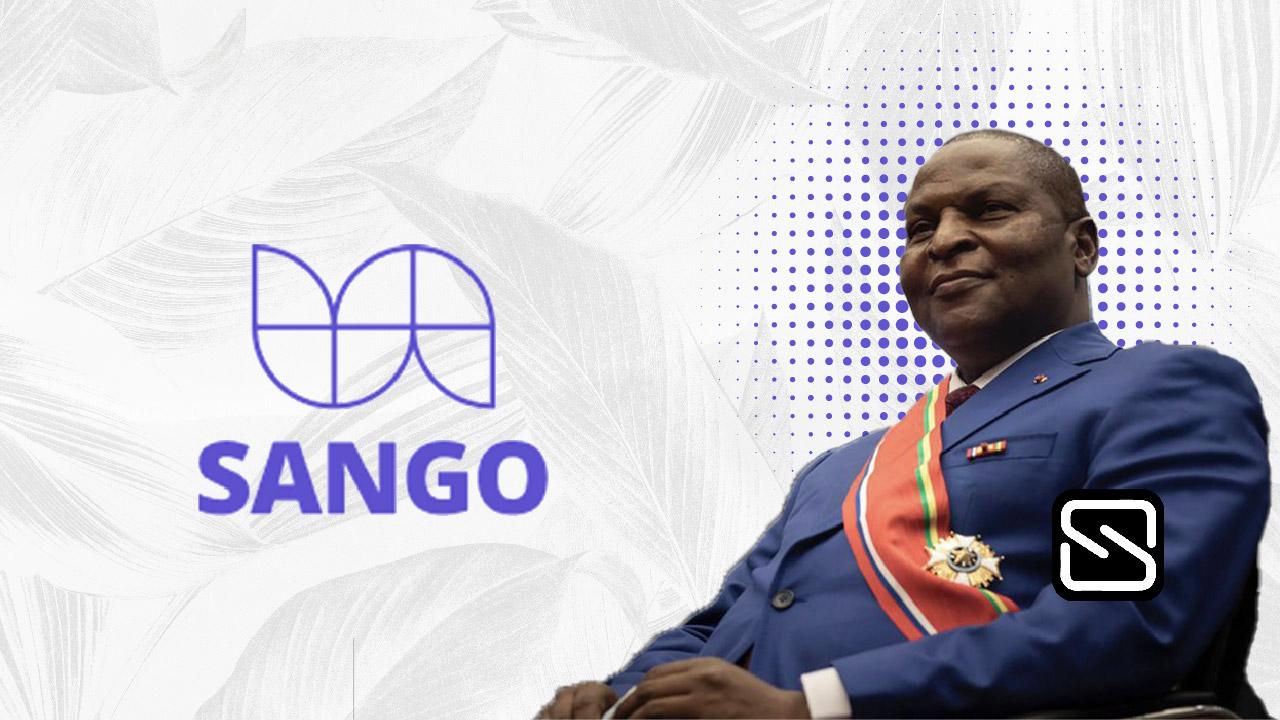 The Central African Republic (CAR), which made Bitcoin legal tender in April, has finally launched the Sango crypto hub initiative to support the growth of the local digital asset sector.

The project intends to attract firms, crypto enthusiasts, and talent from around the world, increase local BTC usage, and manage the deployment of infrastructure and legal frameworks for crypto. On the site, Sango Coin and a Metaverse platform called “The Crypto Island” are also under development.

President Faustin-Archange Touadera defined Sango’s objective as having a “common cryptocurrency and an integrated capital market that could stimulate commerce and sustain growth.”

Financial inclusion and the significance of enabling citizens to quickly access cryptocurrencies via a smartphone were the two of the main issues President Touadera stressed. He also made analogies to the underutilized and highly restrictive banking industry in CAR.

“The citizens will gain at every level, they will live in a country in full economic development, which means employment and prosperity. Moreover, they will benefit from virtual transactions which, in contrast to traditional banking, have the advantage of rapid access, fast execution, lack of bureaucracy, and low cost,” he said.

“This technology will give an identity to the continent by reducing cost. This vision is perfect, and we do not have the time to wait. For us, a formal economy is no longer an option,” he added.

The World Bank announced in May that it will not be supporting Sango due to worries about transparency and “possible ramifications for financial inclusion,” despite the CAR president’s enthusiasm for the project.

Sango is supported by the National Assembly of the CAR and is generally supported by President Touadera. Despite the lack of many details, the project’s main goal will be to tokenize the nation’s abundant natural resources in order to increase investment access to them.

The identity of citizens and asset ownership will likewise be tokenized as an NFT. Additionally, Crypto Island will be essential to the development of this ecosystem and provide access to tokenized assets for authenticated users.

A local wallet designed for Bitcoin and the lighting network will also emerge as a result of the increased Bitcoin support.