Despite the Central Bank of Nigeria (CBN) restriction on cryptocurrencies-related transactions, a record 33million Nigerians reportedly trade or own crypto assets. 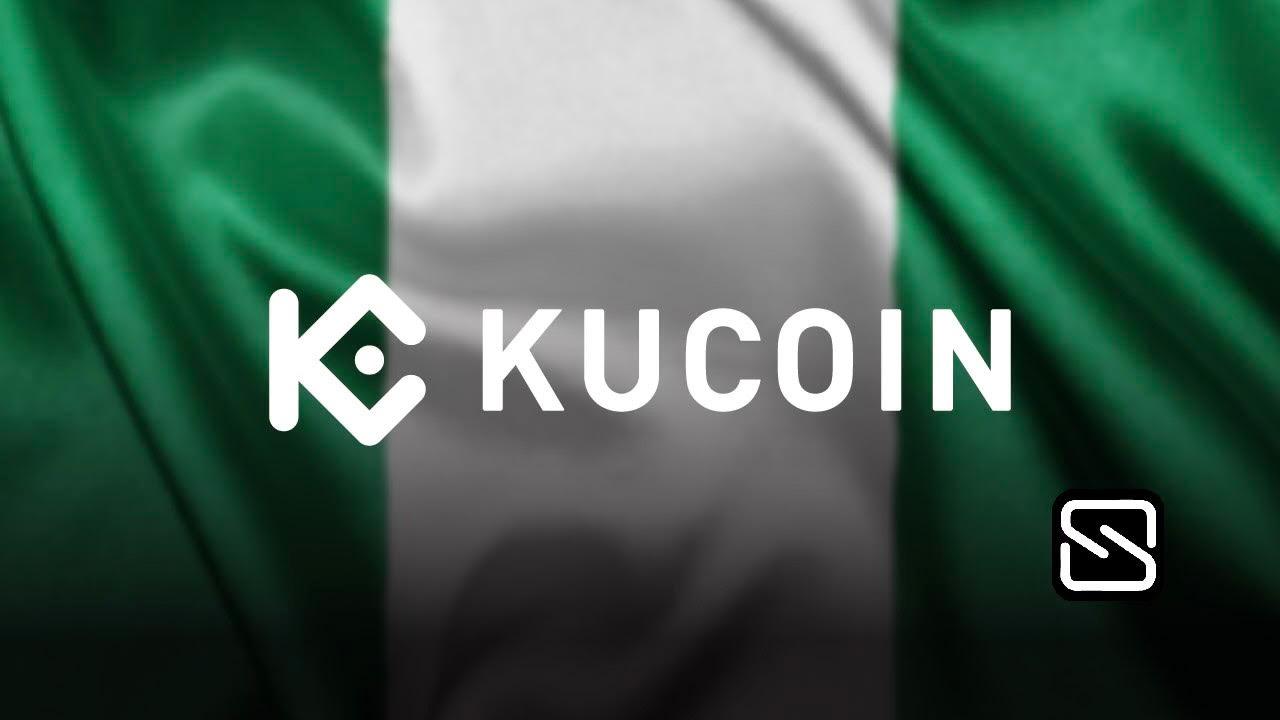 According to a KuCoin research, 33.4 million Nigerians trade or hold cryptocurrency assets, despite the Central Bank of Nigeria’s ban on such transactions.

The crypto exchange with over 10 million registered users stated that the crypto community is mostly made up of people between the ages of 18 and 60 in its research, “Into The Cryptoverse: Decoding The World Of Crypto Consumers.”

It said, “According to Google Trends, Nigeria was recorded as the country with the highest number of bitcoin searches globally in early 2021, signaling the growing utility of cryptocurrency in the country. According to our survey that was conducted in early 2022, 33.4 million Nigerians, which accounts for 35 percent of the population aged 18 to 60, currently own or have traded cryptocurrencies over the past months.

“70 percent of these crypto investors claim that they will likely increase their cryptocurrency assets soon. Another 6% of the country’s population are interested in investing in cryptocurrency in the coming 6 months, suggesting that the cryptocurrency adoption rate might continue to increase,” The report added.

The data also pointed out that the country’s youth have been the decisive force behind the surge in bitcoin searches and that the depreciation of the naira over the last six years has been fuelled by the increase in the number of crypto users in the nation.

Even with the Central Bank of Nigeria’s restrictions on crypto, Nigeria ranks as the sixth leading country in the world in terms of cryptocurrency adoption according to chainalysis.