In an effort to spur more creativity around the nation’s CBDC, the Central Bank of Nigeria has announced an eNaira hackathon. 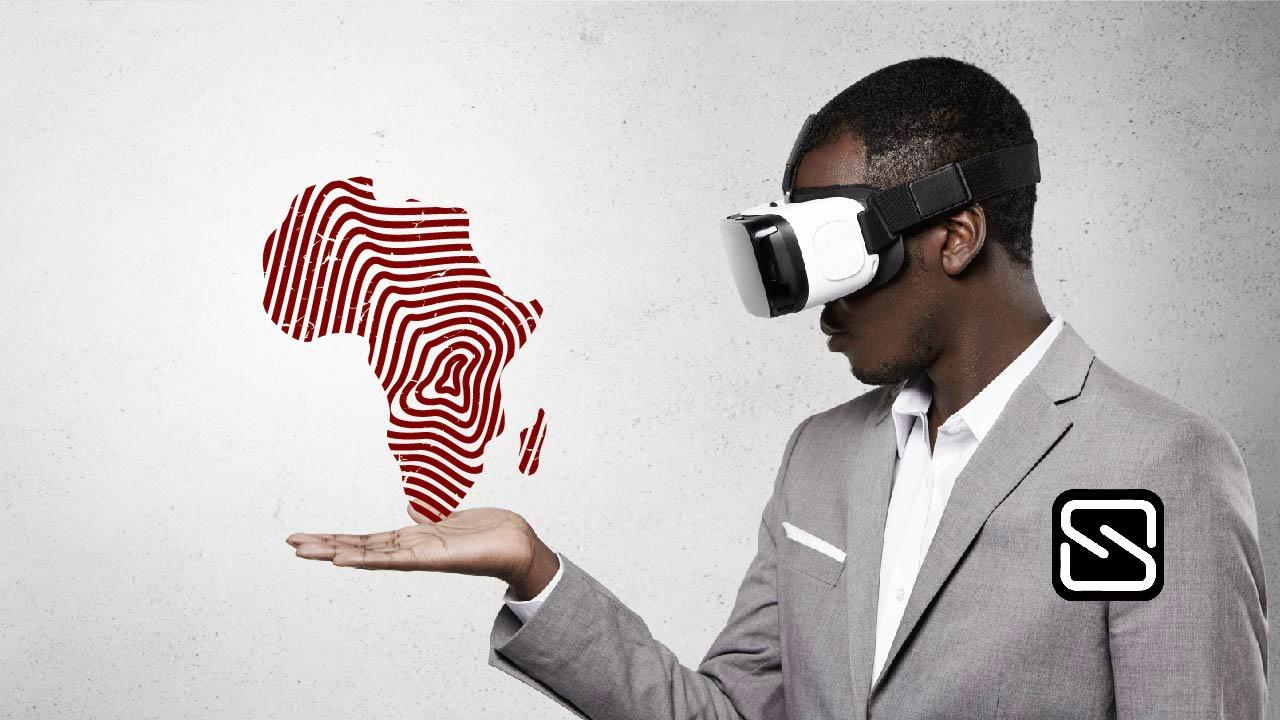 The Central Bank of Nigeria has announced the launch of its eNaira hackathon aimed at increasing innovation surrounding the country’s CBDC.

The event is reportedly aimed at driving financial inclusion, facilitating macroeconomic growth and integrating the Nigerian economy into the world-leading economies through innovation and cutting-edge emerging technologies.

According to  Richard Gardner, the CEO of Modulus global, “Driving inclusion within the fintech arena should be prioritized, not just in Nigeria, but throughout Africa.”

He adds that “It’s great that the Africa Fintech Foundry is spearheading this. One of the things that would aid African economies is more innovation hubs and accelerators. Working in conjunction with the central bank, that’s good for all involved.”

As a pioneer in the creation of blockchain and ultra-high frequency trading systems, Modulus is well-known within the financial technology sector providing its services to some of the most lucrative digital asset exchanges in the market.

Gardner believes that one of the main factors in the success of the eNaira, or any CBDC, is the willingness of the population to adopt it.

“As we saw with the Great Bitcoin Gambit in El Salvador, just seeding a wallet with funding doesn’t necessarily develop long-term use habits. Granted, there are differences between a CBDC and Bitcoin, but, by and large, the question of adoption is one that can’t be overemphasized,” said Gardner.

The Governor of the Central Bank of Nigeria, Godwin Emefiele recently noted, “We cannot deny the fact that the newly introduced CBDC (eNaira) would be necessary in the future to ensure Nigeria is competitive as the world becomes increasingly digital.”

Emefiele highlights how in the last few years, we have seen how digital currencies have opened international economies to individuals who wield them and how seamless they have made trading, buying, investing and other economic activities.

“We desire to achieve this and more with the eNaira with the underlying goal to boost Nigeria’s economic outlook. Innovators at the hackathon will develop solutions in the areas of international remittance, trans-border payment, blockchain, financial inclusion, and trade (AfCTFA),” added Emefiele.

Gardner believes that making a success of the eNaira project could be a major achievement for the government of Nigeria.

“Nigeria, perhaps more than most countries, needs a positive outcome from their CBDC venture. In particular, the country’s heightened inflationary issues require success in this arena,” opined Gardner.