Harmony Protocol is offering a $1M bounty for the return of information and Horizon bridge funds that were exploited. 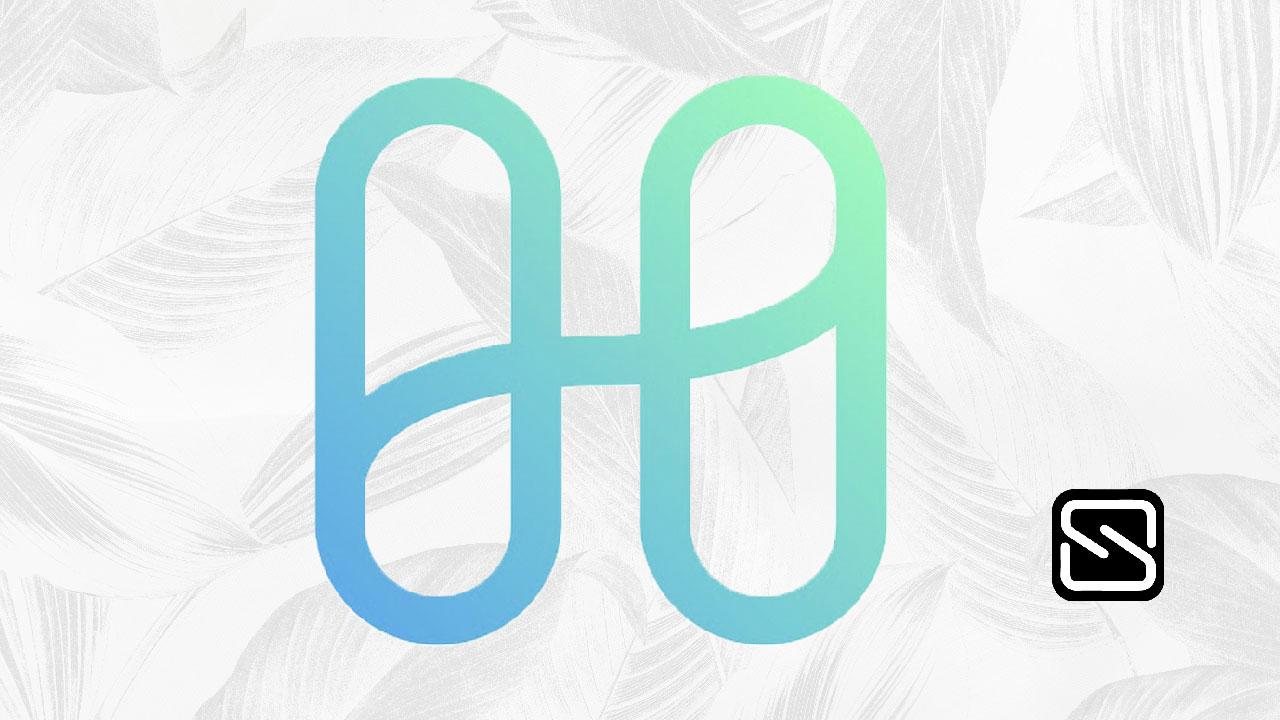 Last Friday, Harmony Protocol announced on Twitter that its horizon bridge was hacked for about $100 million. The horizon played the role of a bridge between Ethereum, Binance Chain, and Bitcoin.

The hack was in the servers that were running the two wallets responsible for verifying any transaction.  The network revealed that they had to stop the Horizon bridge to ensure the safety of the remaining funds and that they were investigating the incident with the assistance of the authorities and forensics experts.

Harmony Protocol is now offering a $1 million reward for the return of the $100 million worth of stolen crypto assets.

The reward is not only for the hacker to return the assets stolen but also to share information on how the attack happened. The team also added that no criminal charges will be taken against the hackers if the funds are returned.

A $1 million prize for a $100 million hack, however, seems to be viewed as being too low by crypto enthusiasts on Twitter. Additionally, others think that putting a reward for the hackers won’t solve the problem.

The founder and CEO of Harmony wrote on Twitter that the team has not found a potential smart contact exploit that caused the attack. He also added that further evidence has been found that shows that private keys were compromised.

He also said that Harmony used a passphrase and key management system to encrypt and store private keys. But the attacker managed to acquire some of these private keys, decode them, and use them to sign illicit transactions.