eToro has begun accepting clients from South Africa onto its trading platform. 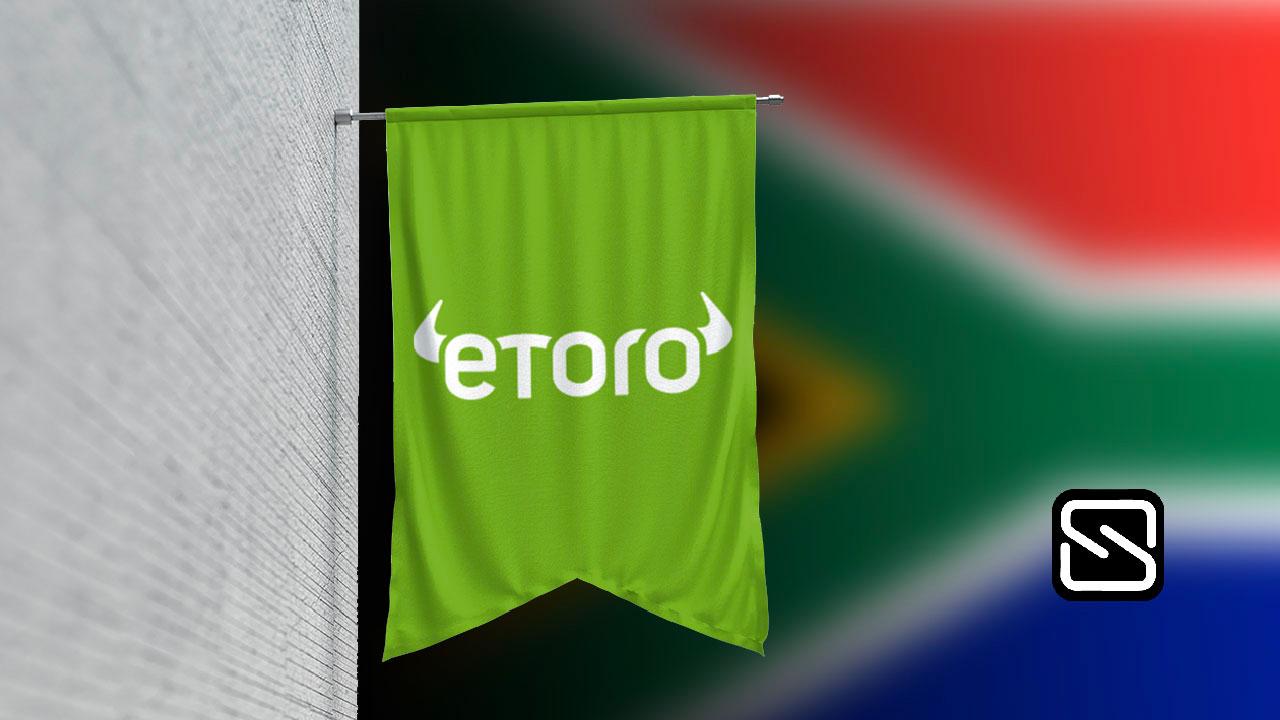 “It’s been a long time coming, but we are SO excited to announce that we are now accepting new users from South Africa,” the company said in a statement on Wednesday.

eToro is based in Israel and rose to prominence by providing copy trading services before expanding into a full brokerage. By January 2022, the company had reached a valuation of $8.8 billion.

The brokerage is registered and regulated in a number of other countries including  Seychelles, Cyprus, the United Kingdom, the United States and Australia.

Although the Financial Sector Conduct Authority (FCA), South Africa’s financial market regulator, has not issued the brokerage with a license, it is registering clients from the African country through eToro (UK) Ltd, a UK-based firm authorized by the FCA.

eToro joined the African trading market as part of its efforts to become a publicly-traded company on a US stock exchange. It has already agreed to a reverse merger with an American blank-check company, but the deal has yet to be completed, despite a June 30 deadline.

The company is also heavily ramping up its cryptocurrency offerings in a mission to empower people to grow their knowledge and wealth as part of a global community of investors. eToro also added 3 new cryptos to its portfolio of 73 crypto projects including 49 currencies.

eToro is also registered as a digital asset service provider (DASP) in France allowing it to provide non-leveraged crypto products in the country.

With an estimated total of about 190,000 daily traders, South Africa forms a substantial part of the merging retail market in Africa coming second to only Nigeria by these numbers.

However, a report by Finance Magnates Intelligence from last year revealed that South Africa topped the continent in average transaction size per trader.

South Africa is on the verge of more developments as Poland-headquartered XTB is also targeting to launch South African forex trading operations in the second half of 2022 to enter the lucrative market.