Crypto Leaks has launched a platform to shine a light on scams, corruption and other wrongdoing in the crypto space. 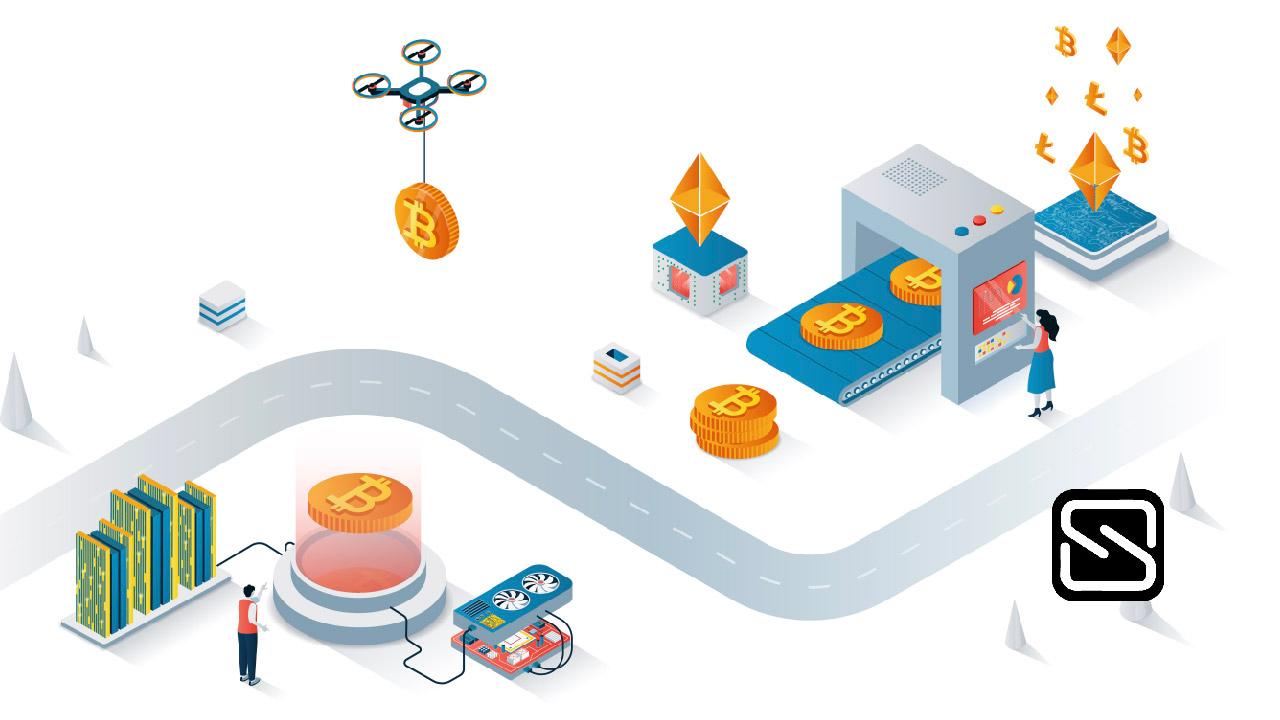 Corruption and scams have existed for as long as we have had the concept of money. With the emergence of cryptocurrencies and Web3 as a whole, scammers have simply evolved with the times and upgraded their tactics leaving many people with losses.

Crypto Leaks was created to protect the integrity of the crypto community by revealing large-scale corruption, attacks, and scams. The platform’s goal is to safeguard well-intentioned actors in the industry from ruthless entities intending to defraud the public.

As self-described “diehard blockchain enthusiasts”, Crypto Leaks intends to make the public “think twice about everything you read and hear” by highlighting corruption and subtle backroom manipulations.

While many unethical people may present themselves as being interested in crypto technology and its social impact, they can often mask their ulterior motives with tricks and insider information that can mislead the public. Crypto Leaks hopes to change this.

Shady dealings and market manipulation are not uncommon in the crypto space but often happen behind closed doors undermining the principles of financial fairness.

According to the company website, the platform intends to help drive the crypto industry towards a brighter and more honest future by exposing wrongdoings.

The company was founded on the principle stating, “The only thing necessary for the triumph of evil is for good men to do nothing.” As such, it calls on whistleblowers to approach it with compelling insider stories that shine a light on corruption in crypto companies.

Crypto Leaks asserts that it can keep the identities of whistleblowers hidden as additional investigations are carried out to collect evidence and possibly have a case built around the story.

The platform is up and running and has already highlighted two cases including the multi-billion-dollar attack on ICP token holders which resulted from market manipulation on the FTX crypto exchange.

The New York Times is also under scrutiny following a story promoting Arkham Intelligence which Crypto Leaks has found to be questionable at best and untrustworthy at worst.

More cases are expected to follow shortly and the platform calls for sponsorship (preferably from neutral parties) to help in its mission to clean up crypto and allow free-market conditions to reign.