Crypto exchange, Coinbase cuts 18% of its workforce to keep costs down during this dark period in the crypto industry. 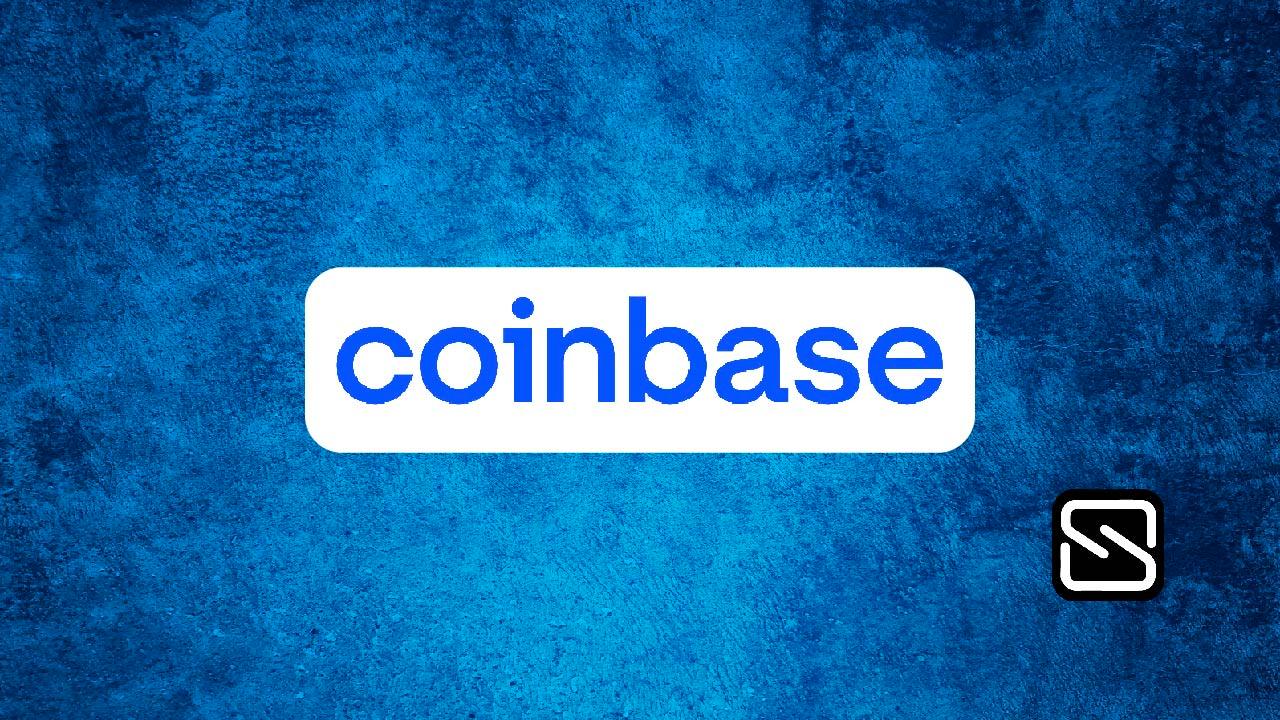 Coinbase Global Inc. will cut about 1,100 jobs which are 18% of its workforce. The cryptocurrency exchange made this announcement yesterday as it gets ready to weather the slump in the industry.

Extreme volatility has affected the cryptocurrency market as investors liquidated risky investments out of concern that the rising inflation readings will push the U.S. Federal Reserve to raise interest rates more aggressively and send the nation into recession.

“We appear to be entering a recession after a 10+ year economic boom. A recession could lead to another crypto winter, and could last for an extended period,” Chief Executive Officer, Brian Armstrong said in a blog post.

However, Armstrong declined to provide any information, only stating that staff members will receive an email telling them whether they had been impacted.

The largest cryptocurrency in the world, Bitcoin, fell as much as 14% on Monday when cryptocurrency lender Celsius Network stopped accepting withdrawals and transactions.

In order to address the present macroeconomic situation, Coinbase had earlier this month said it would extend a hiring freeze and revoke numerous accepted offers.

The company’s shares dropped by approximately 5% in early trading, adding to a year-to-date decline of about 80%.

Numerous notable organizations, like Meta Platforms and Intel Corp., have also put the brakes on hiring as a result of the collapse in the cryptocurrency market, including BlockFi and Crypto.com.

“This level of headcount growth over five quarters was too ambitious, especially given that the company has lived through a crypto winter and knows how regularly volatile this market can be,” KBW analyst Kyle Voigt said in a note to clients on Monday.

Coinbase anticipates to spend between $40 million and $45 million overall on restructuring costs, most of which are connected to employee severance and other termination payments.