Binance temporarily halts Bitcoin withdrawals as it sinks to $23K 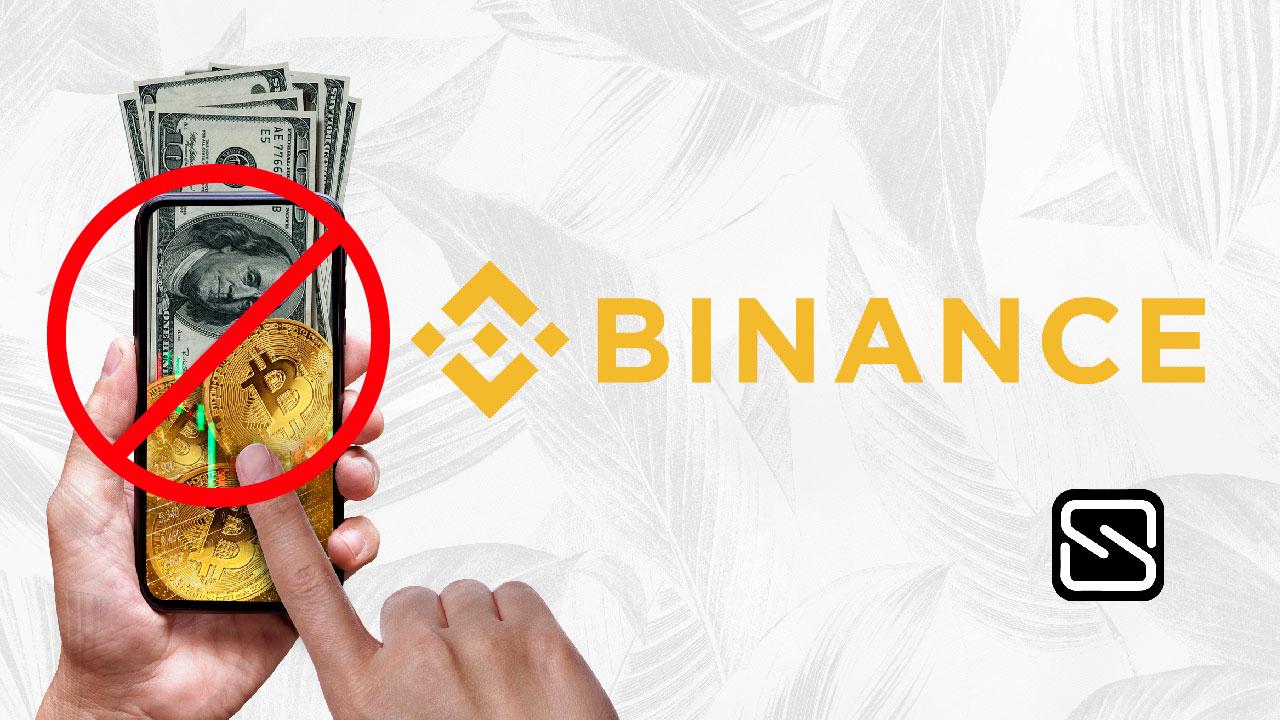 As the bears unleashed their full potential yesterday, Bitcoin [BTC] and the whole crypto market were painted red. Several crypto exchanges were experiencing difficulties as a result of the market’s high volatility. Binance, a well-known cryptocurrency exchange, chose to deal with the situation by temporarily suspending BTC withdrawals.

Binance CEO Changpeng Zhao announced on Twitter that the short suspension was imposed owing to a transaction that was stuck causing a backlog. He stated that the problem would be resolved in 30 minutes. However, it appeared to be taking longer than expected.

The exchange rolled out a blog post that read,

“The reopening of Bitcoin withdrawals would likely happen after the system becomes stable,” the exchange added.

Binance halted Bitcoin withdrawals because Bitcoin has plummeted to its lowest levels in 18 months. BTC dropped to a low of $23,721 following its 13.33 percent drop over the last 24-hours.

The onset of the bull market has not only meddled with the funds of the crypto-verse but also cost a lot of people their jobs. An array of crypto exchanges have let go of numerous employees. Meanwhile, CZ has revealed that Binance is looking to expand and hire more people.

“We have a very healthy war chest, we in fact are expanding hiring right now.”

The market is certainly panicking following the arrival of the recent bears. However, the Binance CEO has noted that the market is more balanced during the crypto winter.

Additionally, one can still withdraw Bitcoin on other networks like BEP-20.