Jack Dorsey and Jay-Z have collaboratively launched a Bitcoin Academy in Brooklyn, New York, to offer classes about cryptocurrency. 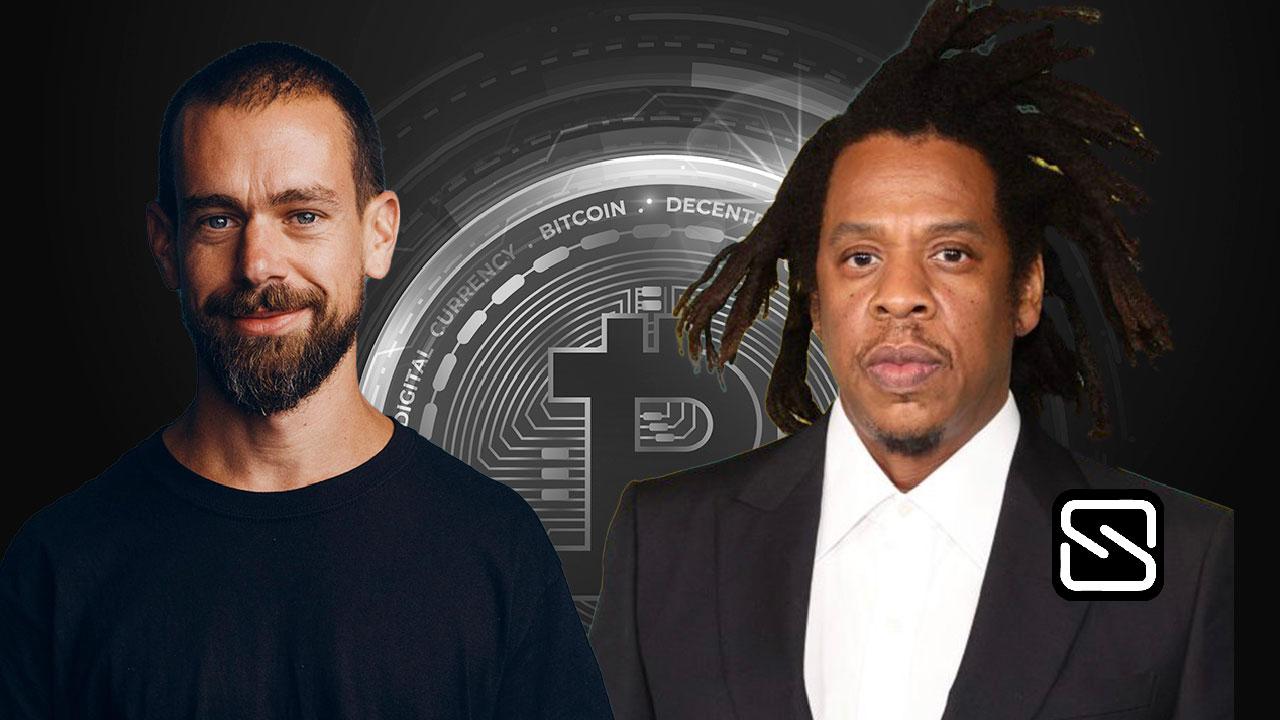 Block CEO, Jack Dorsey, and Billionaire rapper, Jay-Z also known as Shawn Corey Carter have launched a Bitcoin academy in Jay-Z’s hometown, Brooklyn, New York to offer classes about cryptocurrency. The announcement was made yesterday that the classes will be held at the Marcy Houses and will be free for those residing there.

The Bitcoin Academy will not only teach about cryptocurrency but also financial literacy in general.

A “crypto kids camp” will also be part of the financial education program, with participants receiving a mobile hotspot and a small amount of Bitcoin to practice with.

The Bitcoin Academy’s mission is to educate and empower the community with financial knowledge, with a concentration on Bitcoin, which the website characterizes as the “future of money.” Because the digital asset has no limitations, the pair created the program to demonstrate that making all these powerful technologies more accessible to individuals allows them to gain more independence.

Avid Bitcoin enthusiast, Dorsey added that cryptocurrency will soon replace banks and bring economic opportunities to the developing world therefore this is the right time to encourage bitcoin education.

The program will be offered both in-person and online from June to September and will be provided two evenings per week. The classes will also come along with dinner for the students.

The classes will be delivered by Crypto Blockchain Plug, an educational organization, and Black Bitcoin Billionaire, a nonprofit that aims to introduce black people to Bitcoin and has previously received funding from Block.

Jay-Z and Dorsey have been longtime business partners. Together, they have invested in a number of other blockchain projects, including Alchemy, which has powered a number of web3 giants including the NFT marketplace OpenSea. They have also supported a bitcoin development initiative in Africa and India. Additionally, they’ve been at the forefront of a number of crypto-related charities.