Case Against OneCoin Founder to Advance in Spain.

A Cordoba judge has instructed the case against The Missing Cryptoqueen and founder of the Ponzi scheme, OneCoin to advance. 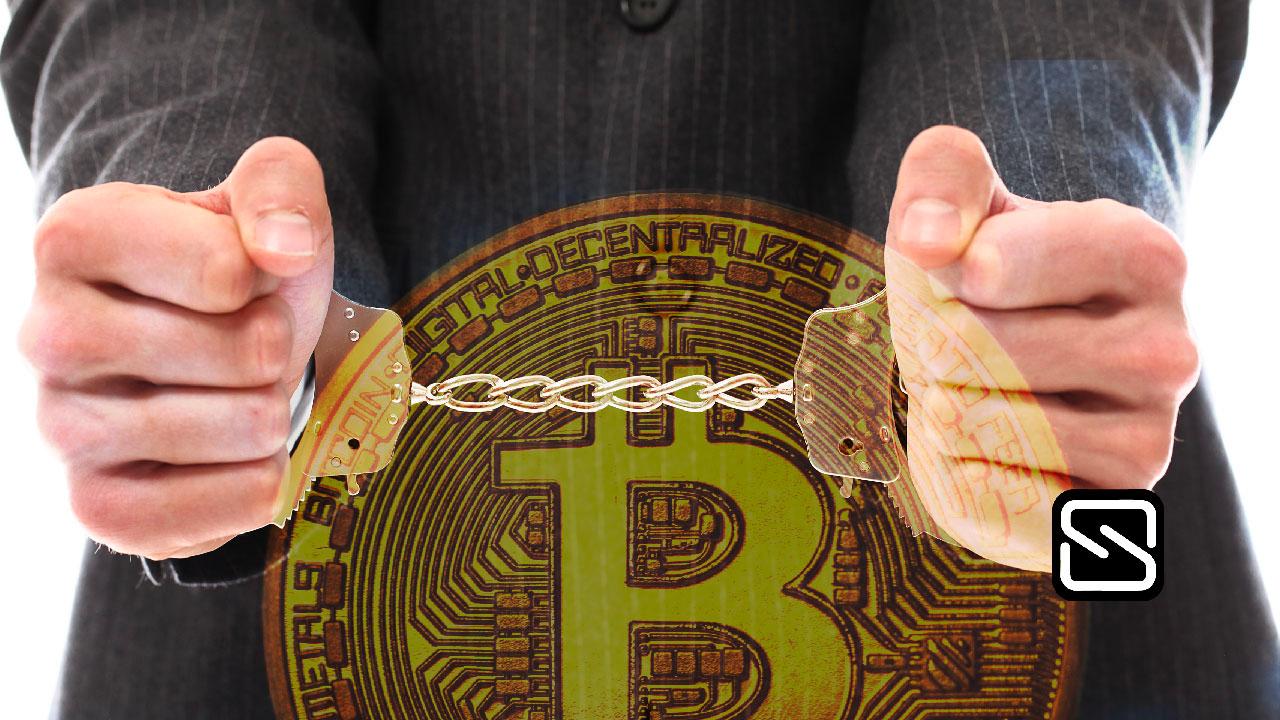 A judge in the Spanish city of Cordoba has referred the file against the proprietor of the now-defunct OneCoin Ltd that was behind the OneCoin Ponzi scheme.

Ruja Ignatova and her brother Konstantin Ignatov are among the 14 accused of running the illegal association that allegedly defrauded over $4 billion from clients around the world.

While Konstantin has been detained in the United States since March 2019, his sister, Ruja, disappeared around the time a secret warrant was issued for her arrest in 2017.

Ruja has not been sighted since her disappearance and the media soon branded her as “The Missing Cryptoqueen” while her brother pleaded guilty to charges of money laundering and fraud and faces a maximum sentence of 90 years in prison.

Even as Ruja’s whereabouts remain unknown, the Cordoba District Judge and the Comprehensive Crimes Prosecutor’s Office have requested that the file against her be referred to trial.

OneCoin was promoted as a cryptocurrency run by Bulgaria-based offshore companies, OneCoin Ltd and OneLife Network Ltd registered in Dubai and Belize respectively.

The venture was revealed to be a Ponzi scheme based on its organizational structure and the involvement of a number of key figures who had been linked to similar schemes. It was described by The Times as “one of the biggest scams in history.”

OneCoin sank its hooks into the pockets of developed and developing countries alike with victims from China, South Korea, Hong Kong, Germany, Vietnam, Bangladesh and Uganda.

Many of the key figures involved have been arrested including John Mwangutsya, the director of Crypto Bridge African Limited that allegedly worked on behalf of OneCoin and is suspected to have defrauded Ugandans of over UGX. 3 billion.

The scheme operated by recruiting members who were asked to make an initial investment of $60,000. This would allegedly give them membership with access to educational trading information and “mining” opportunities ahead of the launch of the OneCoin token.

The first red flag was raised on 1st March 2016 when the market platform issued an internal notice that it was to close for 2 weeks for maintenance due to the “high number of miners” and for “better integration with blockchain”.

No visible changes were seen when the market reopened on 15th March 2016 as transactions continued to expire and in January 2017, the platform shut down without notice.

Much as OneCoin was marketed as a cryptocurrency it was discovered to lack many of the  key features of a cryptocurrency as it was run on a centralized network that was not powered by blockchain technology.

As such, some affiliates of the company continued to recruit unsuspecting members with the promise of quick returns even after the exchange shut down.

Ruja has also been linked to sponsoring terrorism by the Kuwaiti Home Department and in May 2022, was added to Europol’s list of “Europe’s most wanted” with a €5,000 reward offered for any information leading to her arrest.