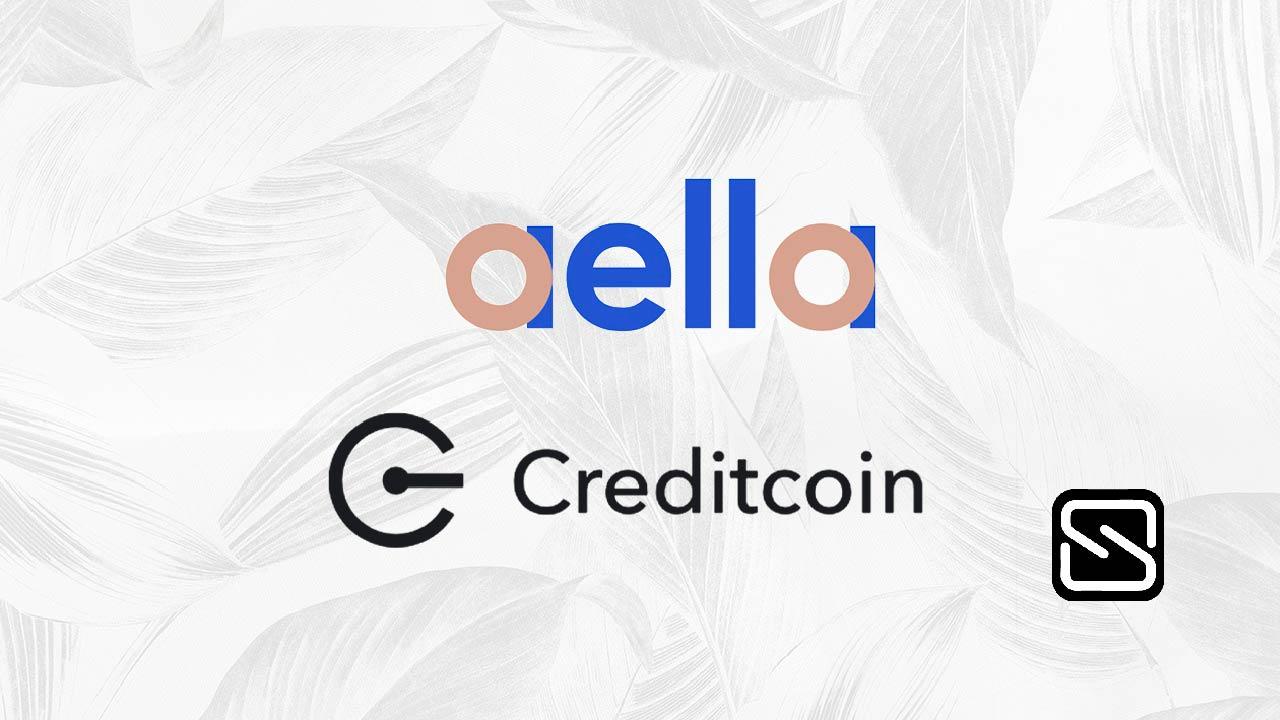 Aella, an African payments platform, has partnered with Creditcoin Network, a lending network, to make credit histories transparent by integrating all its transactions into Creditcoin’s public blockchain.

According to Creditcoin, the agreement comes with the launch of Creditcoin 2.0, an update that makes the network more stable and simpler to integrate with.

Akin Jones, CEO of Aella, emphasized that this decision enables investors to track the progress of the company’s operations in real-time by checking the blockchain.

“For us, and millions of users across Africa, that means more and cheaper access to vital sources of credit.”

Tae Oh, the founder of Creditcoin, expressed excitement over the 2.0 launch and partnership with Aella. According to Tae, the new development is a step toward the project’s goal of giving the unbanked a “fairer shot.”

According to a report published in April, the absence of adequate financial infrastructure in the area has increased cryptocurrency ownership in Nigeria. The research, which was released by the cryptocurrency exchange KuCoin, revealed that many Nigerians have started using cryptocurrency as a substitute for traditional asset transfers.

According to the 2021 African Blockchain Report, venture funding for startups in the African region has increased by 11x in 2022. Because of this, the report predicts that a blockchain unicorn may surprise the region in two to three years.